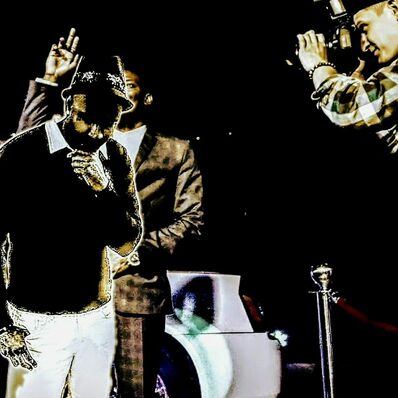 Creative & The Monopoly Money Team Ceo' What makes G Boogiie so captivating is the earnest, raw intensity he brings to every track. Whether he’s channeling his rage, discussing problems, or sharing insight into his virtues or vices, he keeps listeners deeply engaged with his wordplay.Even when the lyrics are not all that complex, there is something about the intensity in his voice that demands your full attention. You vibe with G Boogiie even when you cannot relate to him, or don’t even agree with him. That’s a rare feat for any artist to pull off, G Boogiie has built a network of successful mentors. He has been featured multiple times on Coast To Coast mixtapes and Thisis50 blog, as well as billboard.com Independent & Major Lable interest it’s hard to tell what future holds for G Boogiie, but for the time being, what his music establishes is that he will remain on the cusp of being as big as his talent says he can be