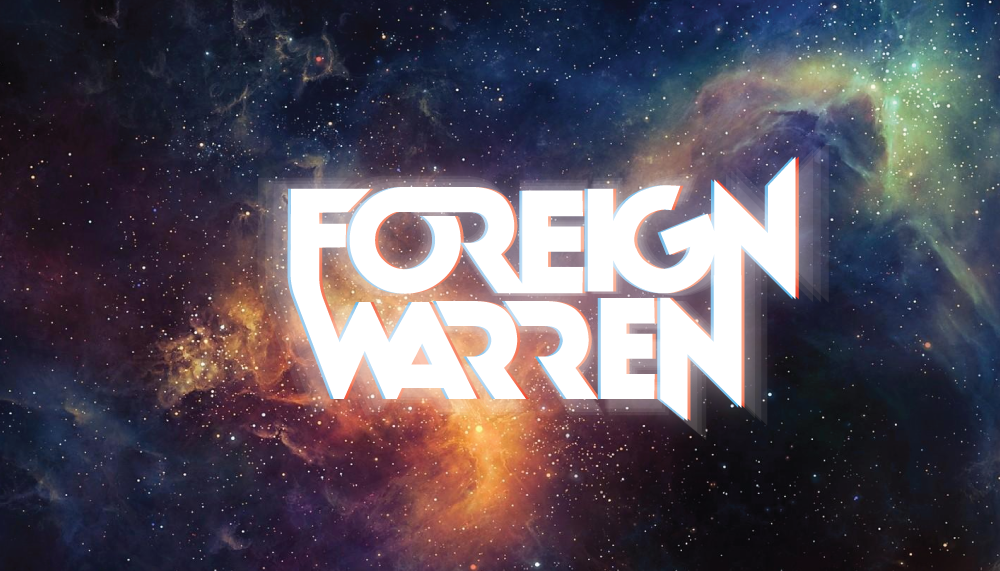 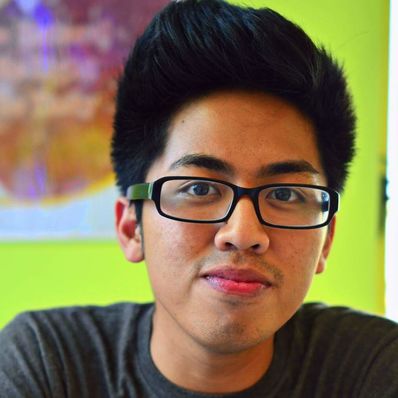 Since 2009, Foreign Warren has been producing original tracks and unofficial remixes under the moniker, The Knuckledusters. He first began to build a following with a remix of the Far East Movement song Like A G6. The track went became a Dirty Dutch house anthem in 2010.

More recent tracks have been supported by other talent such as DJ EddieOne (LA 96.3 FM), Roxy Cottontail played The Knuckledusters remix of Childish Gambino - Heartbeat during her DJ sets at SXSW Spare Beats (2012). Electropop group, Millionaires, performed The Knuckledusters remix of the tracks Drinks On Me and Put It In The Air during their 'Tonight' Album Tour (2013) which spanned across America, Europe, and Germany.

The most notable recent hits have just been Foreign Warren remixing viral videos & memes, quickly generating over 7 million cumulative views on Youtube. Foreign Warren's Bad and Boujee "Yah Yah Yah" edit caught the attention of the likes of GQ.com and Noisey by Vice.