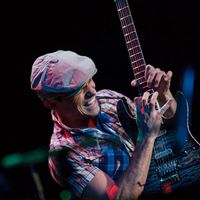 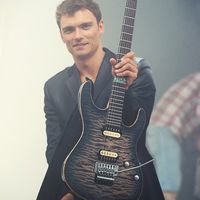 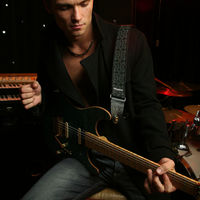 My name is Feodor I was born in Tashkent, Uzbekistan. I took up music at 7 which was a mere hobby. My parents insisted on his studying at the Tashkent University of Information Technology. I abided by their demands and won an admission to the University to become a fiber-optic link engineer. But my great love for music kept him on the hop.
I have played and recorded with such musicians as David Sanborn, Billy Cobham, Eric Marienthal, Damien Schmitt, Michael Shrive, Dave Koz, Hadrien Feraud and Phil Perry.
Today I am working as a full time session and touring musician.