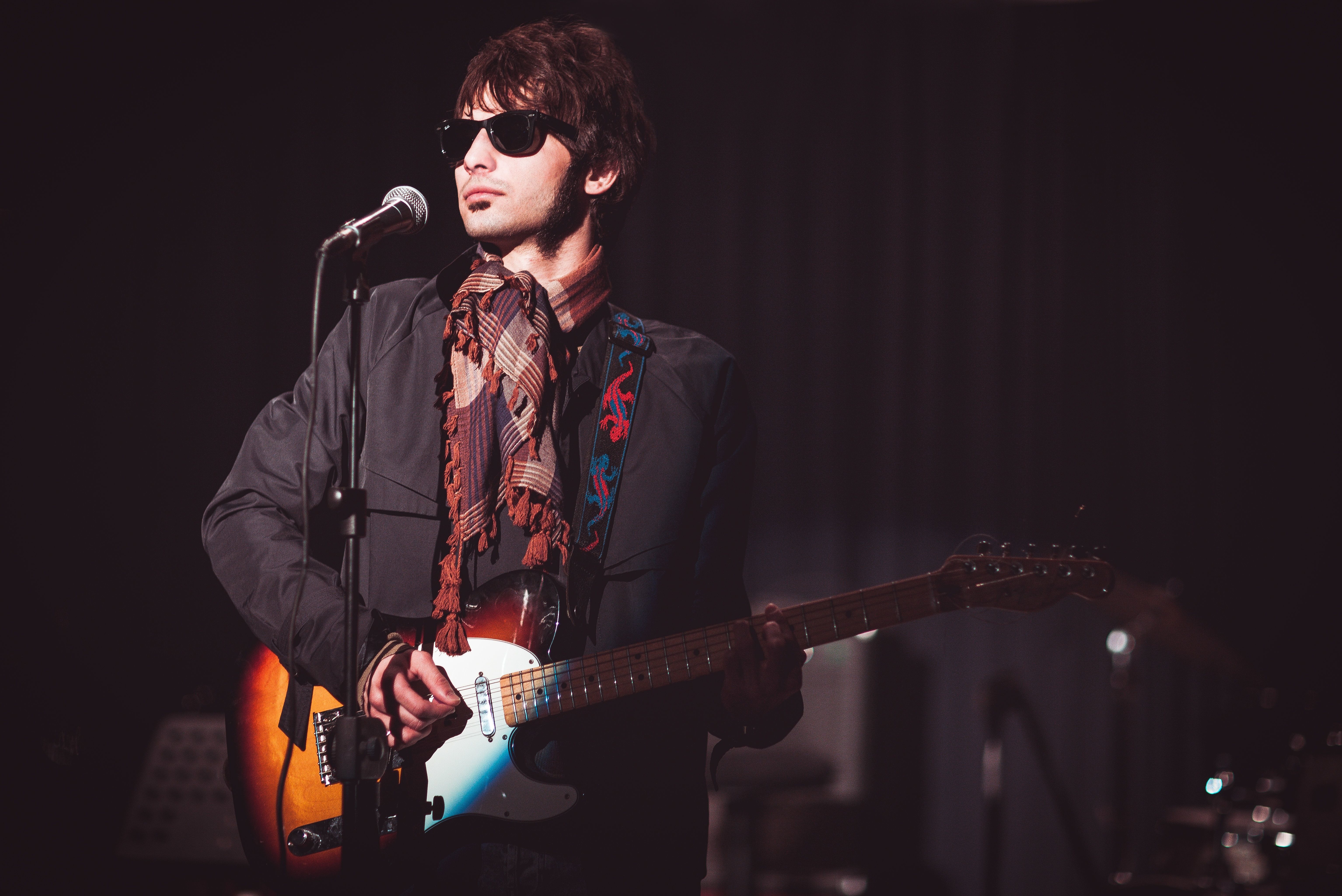 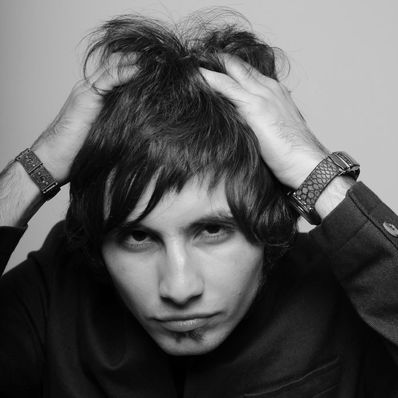 My story began in 1998, when inspired by Backstreet Boys' music I started singing, dancing, and writing pop music at the age of 9. In 2006 at the age of 17 I became widely known in my country as a contestant of a popular "Akademiya" music show, hosted and mentored by the most prominent pop stars of Azerbaijan, eventually finishing 5th and promoting pop punk and alternative rock music among young and adult fans.

I worked as a copywriter between 2011 and 2015 for local and international brands and companies. I hold a Bachelor's Degree in International Law and speak Azerbaijani, English, Russian, and Turkish fluently. I love soccer and played on a junior level between 2001 and 2005. I am deeply dedicated to living life spiritually.

Since 2015 I live in New York and currently working on my debut EP along with other pop music projects.