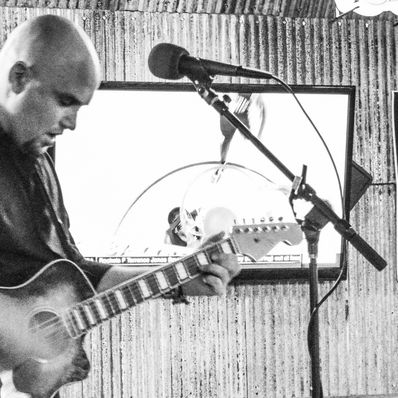 Hello - my name is Erick Fayard, and I am a singer-songwriter living in Dallas, Texas.

I was born, raised and certainly influenced by entertainment - whether it was music, sports, movies, TV... it didn't matter. I loved it... but the love for music had a greater impact.

To give you an idea... when my friends were watching Saturday morning cartoons, I was watching MTV with my older siblings.

I graduated from LSU with a Bachelors in Mass Communications with aspirations to be a sports anchor. While I ended up breaking into the business, something was missing. I wanted more.

A couple of years later, I was in my condo on a rainy, Sunday night and my roommate had a beat-up acoustic guitar resting in the corner... just waiting for me, I guess. So I picked it up, printed off 35 pages of guitar tutorials and learned how to play.

Eight years later, I'm living in Dallas playing shows at venues such as the House of Blues, singing original songs I've written, and building a fan base at the same time.

Though, I've had a tiny bit of success, there's still more to learn. And what better way to do that than to learn from the best?