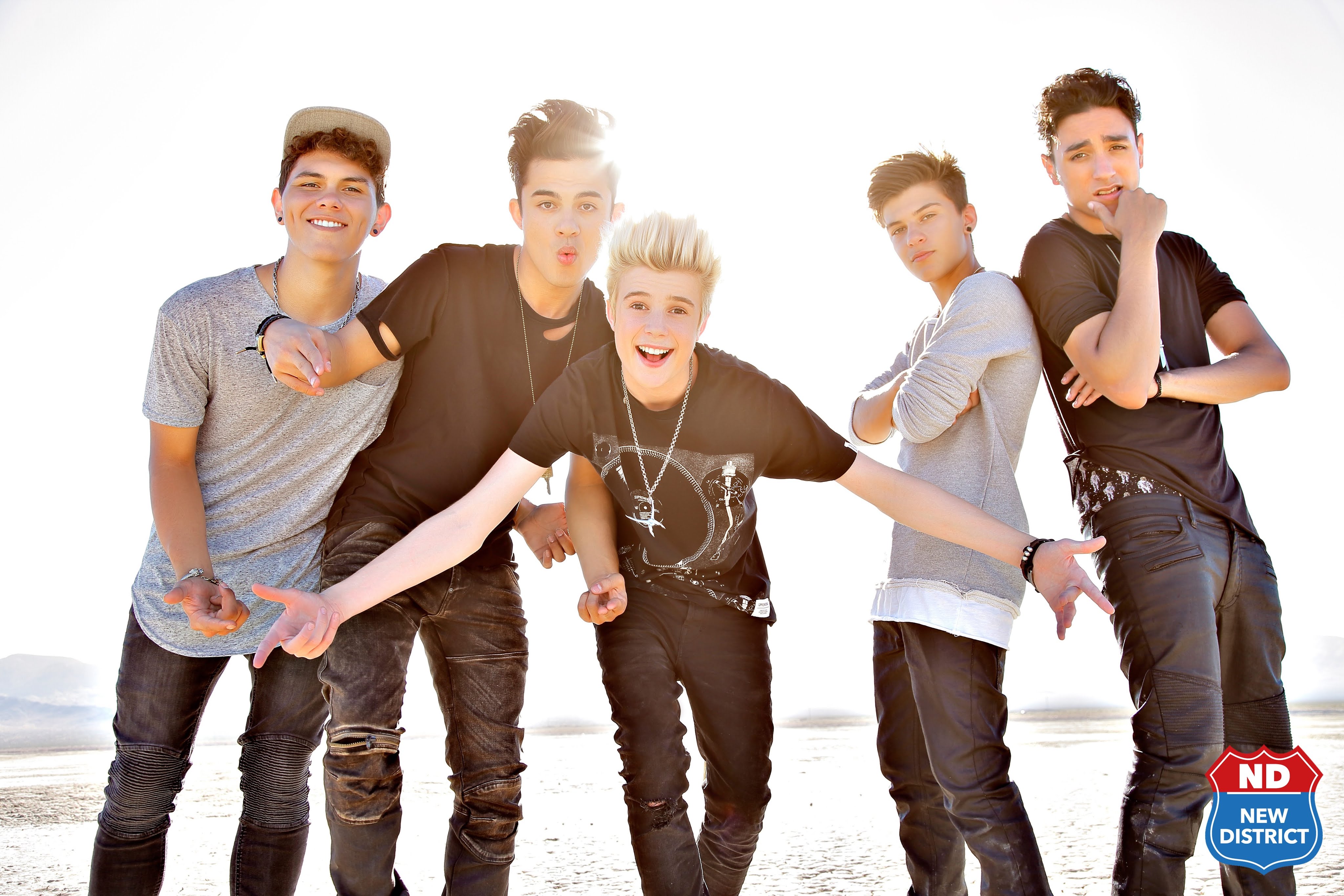 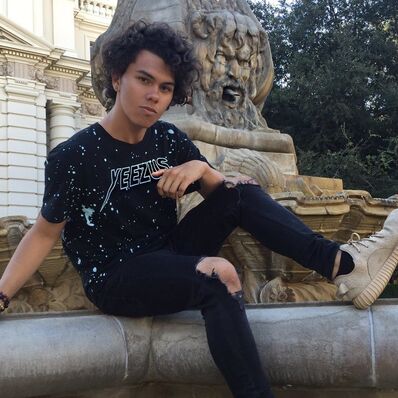 Hey Everyone! My name is Dylan Rey Aguilera (Dylan Rey), I'm 16 years-old, and I was born in raised in Dallas, TX!
I started in the entertainment industry at the age of 8, actually as an actor! It wasn't until I was 11 that I began taking vocal lessons with Linda Septien (Demi Lovato, Selena Gomez, Beyoncé), who helped me discover my passion for singing. It didn't take long for me to began performing around the United States on a nationwide school tour, and opening for some big name artists including The Band Perry, Jesse McCartney, and several others. I even had the opportunity to participate in Season 2 of The XFactor USA! Soon after my career took off, I began vlogging, and using YouTube as a port to share my music, my creativity, interests, and life story with the world. Since the beginning of my career, I have gained a massive following on social medias, primarily YouTube, Twitter, and Instagram, I've made friends with some other phenomenal artists, and have had countless doors open up for me, including being a part of Isina! I cannot wait to see where this path will lead me(: