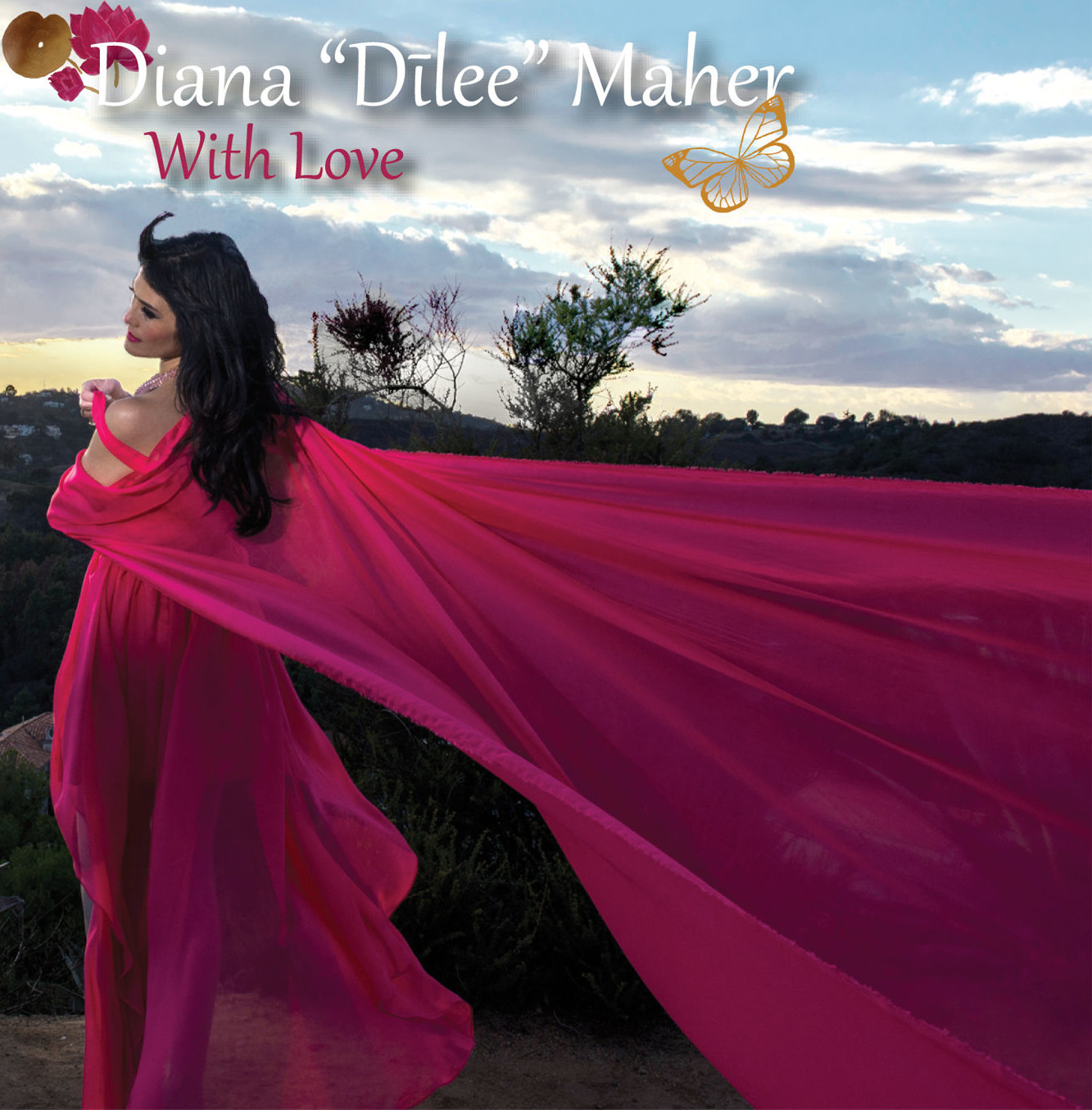 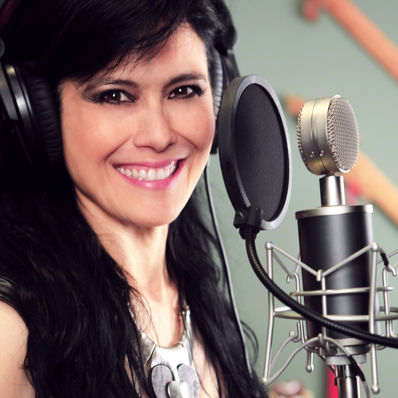 Diana “Dilee” Maher, a cross-media artist, began her musical career in the San Diego/Los Angeles, California area. Her mixed lineage (50% broadly Southern European, 50% southeast Asian including Native American ancestry) fostered a strong desire to bring cultures together in an atmosphere of positivity and spirituality. Dilee dedicates all of her music “to the Divine.” “Devotion to our Creator, to me, means embracing and giving the magic of kindness to every living thing as a particle of the all,” says Dilee, “and I believe each one of us is inter-connected, which is why my new promotional T-shirts and sweatshirts are emblazoned with ‘The love in you is the same in me’.”

Thanks to her Kickstarter backers, Dilee’s first commercial music album release, “With Love,” is set for late summer 2017 and will be submitted for consideration in the 60th Grammy® Awards. Her first single off the album is titled “Afterglow – A Cappella (featuring Armand Hutton),” and is set for a June 2, 2017 release.

Dilee’s resume, which includes a Spoken Word album and several single releases garnered her voting member status in NARAS (Grammys®). These releases coupled with two earlier unreleased musical productions with both Ike Turner and Ike Turner Jr. were the beginning of her musical career.

Being a part of the voting process and being a positive role model are responsibilities Dilee takes seriously. She believes in goodness, equality, love, and the belief that we as human beings should strive to touch each other’s lives in a positive way. Her music is one way of bringing the world’s essence together, transcending all cultural and national borders in order to celebrate life.