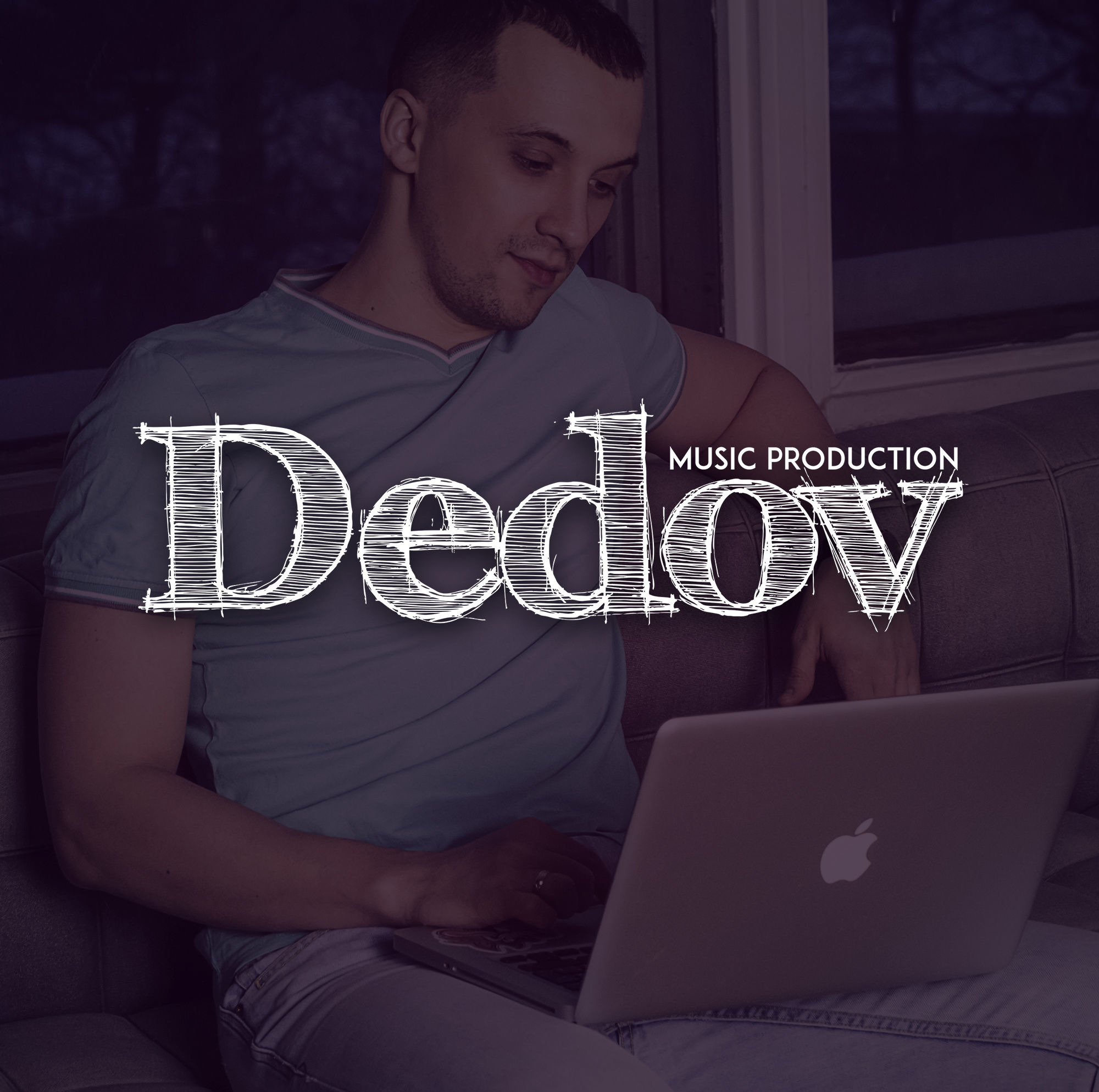 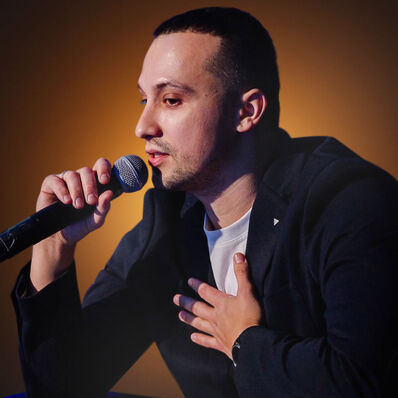 Dedov is a composer & music producer from Moscow, Russia.

He's been making music for 15+ years and has worked with many artists & songwriters around the world, such as: James Breedwell, Charli Baltimore, Daz Dillinger, Boo Rossini, Ace Young, Caspian, Merkules, Dino MC 47, ST, #2Mashi and others.

Dedov's career has produced more than over 1000 songs for artists worldwide.

Since Dedov had decided to build his producer’s brand on a local market, has produced two big records that really became the real hits! Songs with Russian artist 2Mashi hit more than 500 million views on YouTube!

Then Dedov started helping upcoming artists with production & promotion becoming a mentor to them. He was also invited to some
big festivals as coach and mentor to find new artists for further collaboration and producing for his label.

Dedov always tries standing out of the crowd & bringing true musicality & deep live sound in the digital age as well.

Dedov's highest goal is to win Grammy in 2 years, that way he will be recognized in full for his talent, great work ethics and incredible passion in what he does the best.

He truly believes that the music is one of the most important tools on influence on human minds.

After he left office job 6 years ago he realized that his mission is provided by higher forces. That's why his daily slogan is "Change The World To The Better With Music".

Also his second mission is to discover & guide new stars!

Dedov on the web: