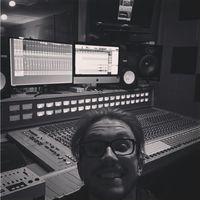 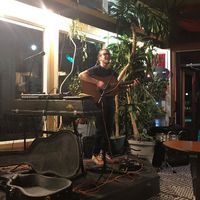 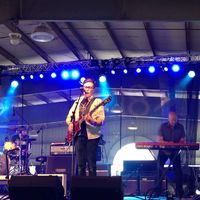 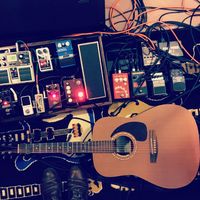 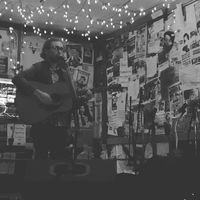 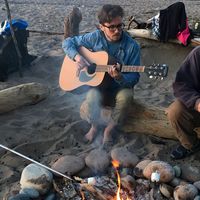 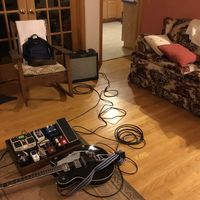 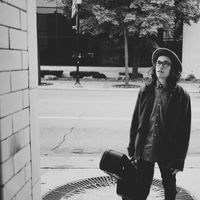 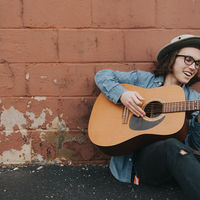 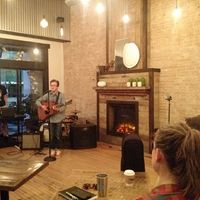 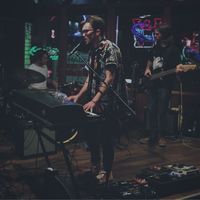 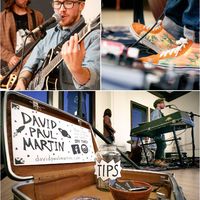 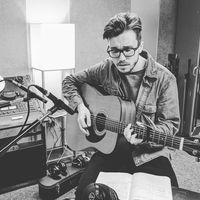 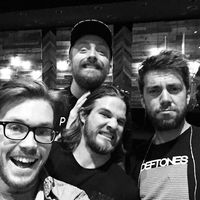 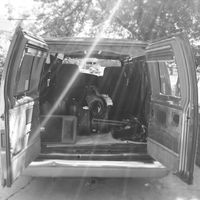 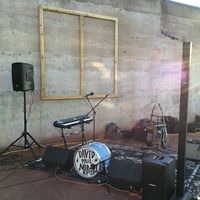 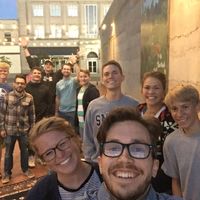 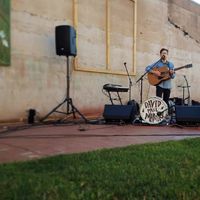 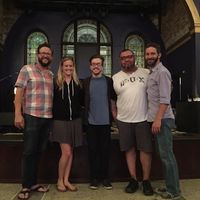 David Paul Martin is a Wisconsin singer-songwriter, multi- instrumentalist, and audio engineer/producer. With genre- hopping sound and style, Martin pens his songs with a thoughtful honesty and simple poetry. His diverse musical style ranges anywhere from indie pop and acoustic folk to bluesy rock and funky soul.
He started writing early on and continues to develop his craft, thoughtfully creating songs that engage the mind and heart. Drawing from the simple beauty of nature, the complexity of relationship, and the tension of hope and hardship, Martin’s writing offers more than just a catchy tune.
From his first song recorded on 4-track tape to the upcoming release of his second full-length album "Soul Geology" in 2020, Martin has chosen to self produce, record, and mix his original music without help of label representation or industry management. Doing most of his production work in his own Kool Cat Studios, Martin has also produced and engineered projects for other artists.
A versatile multi-instrumentalist, Martin strives for excellence in every musical situation and seeks to serve the song with simplicity and precision. As a studio musician, Martin has contributed to a growing number of musical projects. A prime example of his work, all the instruments and sounds heard on "Human Satellite" were performed by him.
In 2019, Martin self-released two singles, "Skin and Bones" and "Love Doesn’t Have A Color." All of his music is available for download or streaming on iTunes, Apple Music, Spotify, Amazon, Google Play, and others.

all
instagram
I just want to say a big thank you to everyone who came out to my Milky Way release show at @brokentreepizza on Saturday! You all are so wonderful and encouraging and I’m thankful for you! 🙏🏻

#artist #concert #drummer #drums #guitar
1 hr till showtime at @brokentreepizza! Hope to see you there!

🎉Hip hip hooray! My new single released today! Follow the link in my bio to go listen. Special thanks to Justin Perkins at @mystery_room_mke for mastering this song as well as Isaiah Wells from @discoveribex for making my artwork come to life!

Neenah! Hope to see you Saturday night at @brokentreepizza! I’ll be there with my band putting on a show and if you don’t come it will be half as awesome! 🎸🚀🍕
•
P.s. follow the link in my bio for a chance to win a super swaggy DPM t-shirt that you’ll want to live in.
•
#video #show #promo #releaseparty #newmusic #newsong #favoritesong #myjam #pumpthejam #indie #milkyway #spotifyplaylists #singer #songwriter #producer #wisconsin

#favoritesong #indie #milkyway #myjam #newmusic
My new single Milky Way drops this Saturday! 🚀 Follow the link in my bio to pre-save on Spotify for a chance to win a super soft DPM t-shirt!! And don’t forget!! I’ve got a release show at @brokentreepizza in Neenah on Saturday at 9pm! No cover, all ages, and there will be food and drink specials all night!

🚨NEW MUSIC ALERT!🚨 My new single “Milky Way” is being released onto all streaming platforms next Saturday, Nov 23! ✨Come celebrate with me at @brokentreepizza on 11/23, 9PM, No Cover! I’ll be performing full band and there will be pizza and drink specials all night. Bring a friend!!

#artist #bazaar #familyfriendly #festival #guitar
Tomorrow’s @bazaarafterdarkfoxcities in downtown Menasha will be considerably colder than the last one I played...come watch me freeze?? 🥶

#artist #electric #electricguitar #follow #freeze
Menasha! This Saturday, November 9th, 5:15PM, I will be playing in your downtown at @bazaarafterdarkfoxcities! 🥳