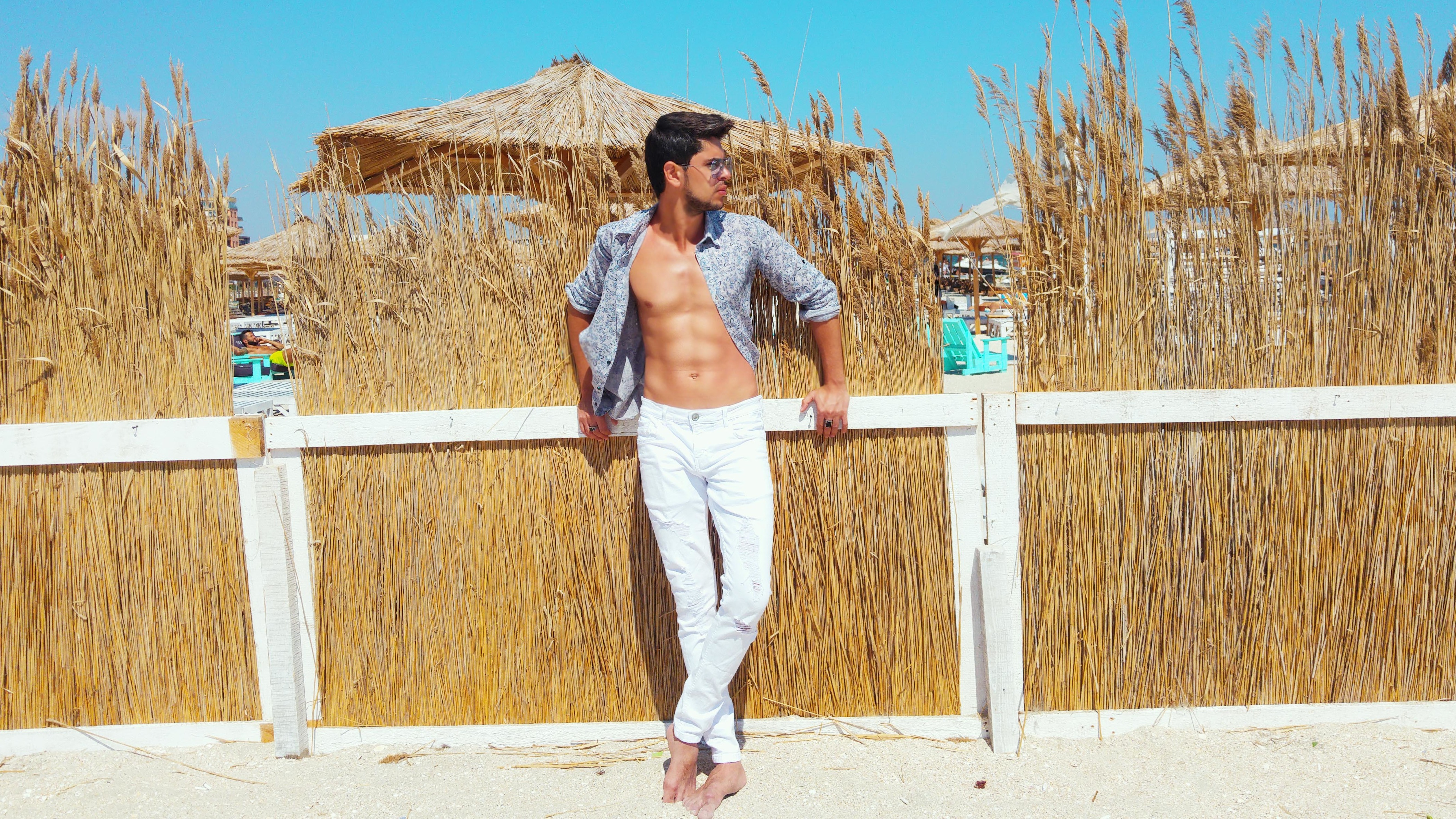 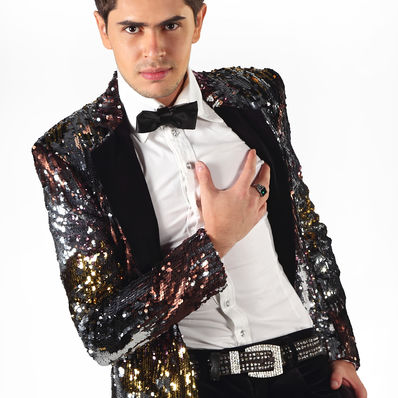 I am David Gharibyan, I was born 29.05.1990 in Yerevan, Armenia. Studied at Yerevan State Architectural University, as an engineer. In 2010 I have also graduated from Advances Academy of Yerevan of economical management, as a finances and credit specialist, as well as have graduated from Yerevan State Song theatre, as a presenter and announcer of Shows. In 2011 I am doing Master at Pedagogical University, as an events planning producer. In May 2013, after graduating from this university, earned a master's degree in directing mass celebrations. Topic of the thesis was: "National Costumes in Mass Theatrical Celebrations."

Participated in television shows, took part in several famous films and video clips in Armenia and also announced several charitable concerts. In December 2009 took part in the contest-festival "Best Model of the World XXII ", held in Sofia. In 2011 participated in Fashion show of famous Spanish designers “International Best Male and Female Model World” and “Costa Blanca Fashion Week” representing Armenia. I am the coordinator of the festivals in the CIS countries. In 2014 I took part in "Mister Fashion Beauty Universal" Contest, and won the grand prix among 111 countries. On the 3rd of September 2013 was taken on as an applicant at the Art Institute of National Academy of Sciences of Armenia on specialty "Fine art, decorative and applied arts, design." I am currently working at the Armenian Academic Opera and Ballet Theatre A. Spendiaryan as an actor. I am also a publisher in several famous networks such as Vevo, MTV, FUSE, BET, MTV Jams and more, and have also started career as a producer. I work with artists from Russia and Armenia. I am music producer the first armenian music portal - www.ArmStar.ru and general producer the first armenian fashion website -www.armfashion.am also I am also CEO in Yeremyan film production - www.yeremyanproduction.com
--
Additional details about me