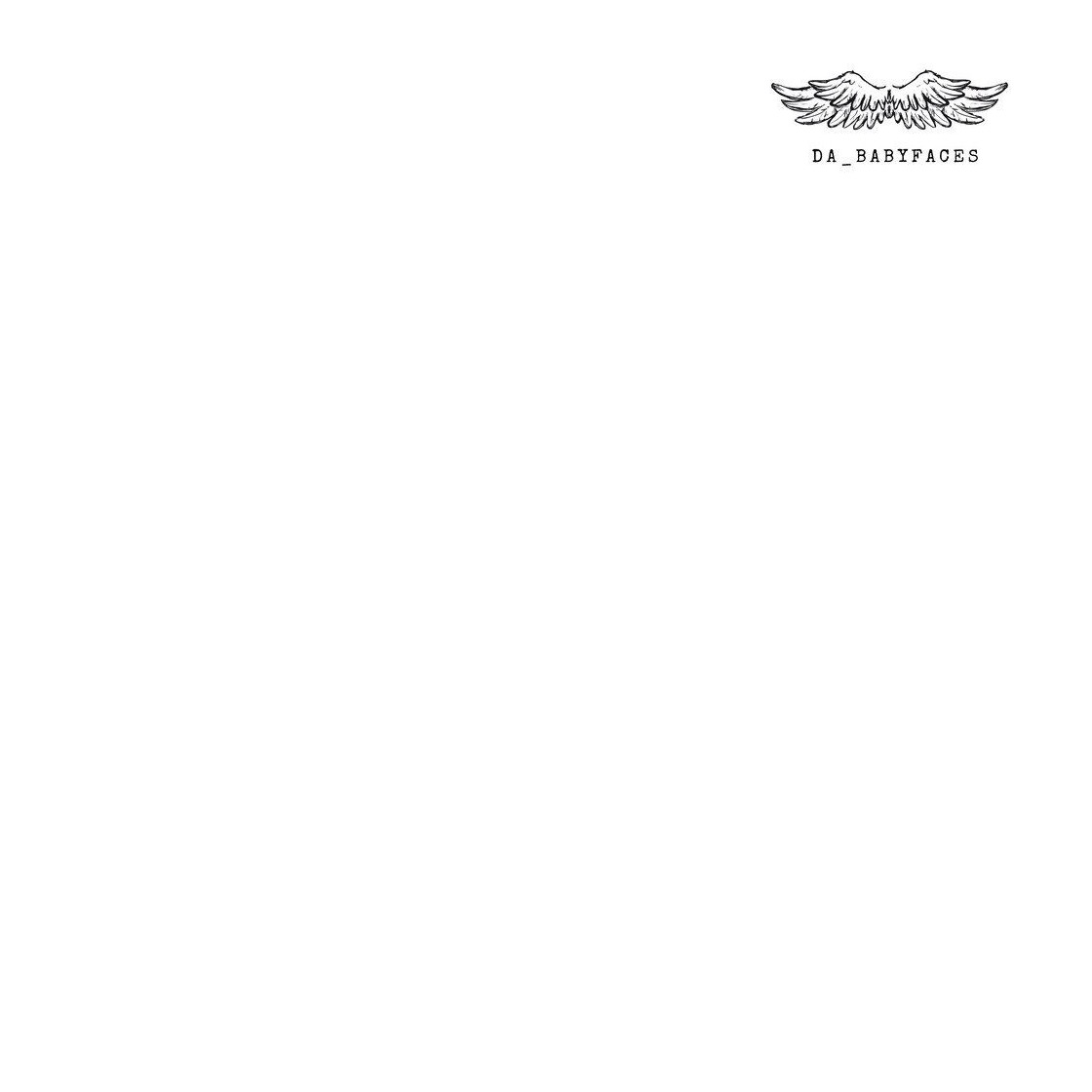 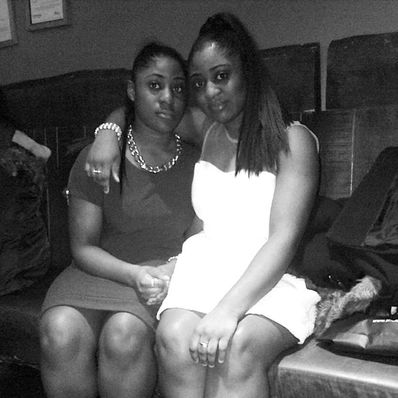 An original beat, original lyrics, by Da Babyfaces who hail from South-East London, Croydon, United Kingdom. They are identical twins, 25 and are the daughters of a mental health nurse and mental health support worker. They found an escape from the crushing repetitiveness of their hometown in the early 90’s and 00’s of their childhood by listening to music by Eternal, TLC, The Spice Girls and Sade. Their musical style while influenced by the 90's is incredibly commercial and is best described as a mix of Lana Del Rey meets Ariana Grande.