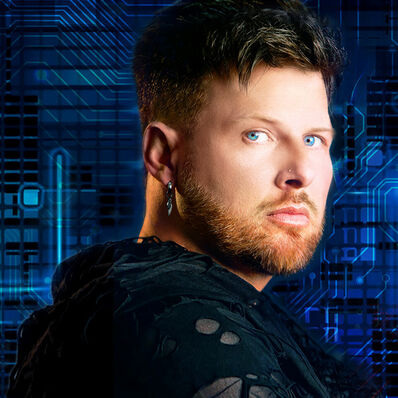 Cris lived in BRAZIL for several years and speaks / sings in PORTUGUESE. An early career highlight was his selection to perform in a SONGWRITERS HALL OF FAME SHOWCASE in New York City by LADY GAGA and LANA DEL REY'S first manager, BOB LEONE. He's trained with vocal coach to the stars, DON LAWRENCE, whose client list includes CHRISTINA AGUILERA, BONO and MICK JAGGER- and he's worked with vocal producer / arranger extraordinaire, TIM DAVIS, who's produced vocals for the likes of BARBRA STREISAND, CELINE DION, JOSH GROBAN, and the hit TV show, GLEE. Gunther also recorded a live performance for the music franchise, BALCONY TV, that's seen artists such as ED SHEERAN, MUMFORD & SONS, JESSIE J, and KIMBRA all record episodes before launching internationally. And, another cool flashback moment for C-GUN was the time he was photographed as a VERSACE MODEL by world-renowned, fashion photographer, STEVEN MEISEL for ITALIAN VOGUE.

CRIS GUNTHER currently resides in Los Angeles, California, and is writing his first graphic novel and rock musical screenplay, while simultaneously promoting his recently released 2-part single, "COMPASS LOVE", as the official launch of his third and most ambitious recording project to date,
C-GUN'S BEATIFIC: THE WEDDING OF HEAVEN AND HELL, which is set for a Fall 2021 release.