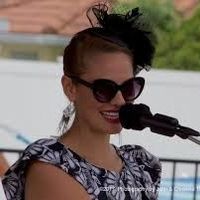 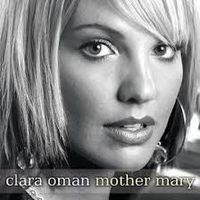 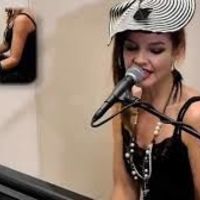 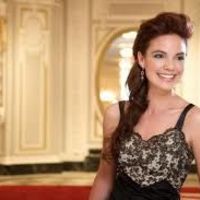 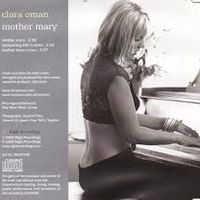 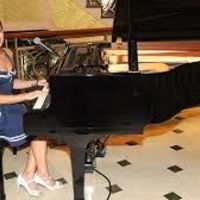 Clara was born in Jacksonville, FL and lived there for three short months. Her parents and an older sister moved to Ft. Collins, CO where she would spend the next seventeen years of her life. As the second born child, she was loved by her family that would soon include two brothers, and her grandparents, as well as cousins, aunts and uncles. She was surrounded by picturesque Colorado seasons and the foothills to the west of the city. As a baby, her parents would sing hymns and other songs to her and her sister. It was noted by her mother that Clara could hum some of the songs at around nine months old. Music was beginning to move in her soul.

When Clara was three years old her family moved into a rented home. In the living room was an upright piano left by the homeowners. Her parents asked the landlady if they could purchase the piano. It was learned the piano belonged to the mother of the homeowner and she said she would sell the piano for the price she paid, $50.00! This instrument opened the musical door to Clara’s world. Her mother taught her some basic scales and Clara spent a lot of time creating her happiness at that piano because picking music out by ear came so naturally to her. (Her parents still have the piano.)

Clara grew up playing and singing in church and school. Even by eight years old she was putting together medleys of songs she had been hearing. As a child and still as an adult, she is attracted to the beauty in music and in the larger world around her. She is especially drawn to music that evokes emotions and emulates these feeling when she is playing the piano and singing.

As a child her parents had her take piano lessons so she would learn to read music. Over the course of ten years she was involved in classical lessons and ear training to help round out her piano ability. Vocally, she learned by listening and imitating singing artists, although a couple years of private classical voice training and working with choirs enriched her abilities.

When Clara was 18, she recorded her first demo which included two original songs and two of her arrangements of some jazz standards. In early 2001, she had an opportunity to visit Nashville. She realized she wanted to move to Music City so she could be surrounded by producers and songwriters. After settling in Nashville, she continued her quest to learn more. She learned to engineer her own albums in Pro Tools and began recording her own compositions in her home studio in Nashville. She was challenged to write “well-crafted songs” and learned to play other instruments. She performed consistently at many writer rooms such as the Bluebird Café, The Listening Room and Puckett’s in Franklin. She used her gifts and gained in her depth of musical understanding performing with incredible talents like Lionel Cartwright at Hope Park church and the Nashville Rescue Mission.

Her time in Nashville allowed her to have some special experiences. She was managed and produced by Grammy award winning artist, Billy Dean for four years. During their creative partnership Clara recorded "From Now On" which they released in London, UK as she toured radio stations throughout the British countryside. She also recorded jingles for Good Morning America, Famous Footware and several other companies. She spent a few months on tour with Colin Raye as a back-up singer and keyboardist. Her unique arrangement of “Angels We Have Heard on High” was featured in the final 2014 episode of The Originals.

Living and learning about music in Nashville enabled her to self-produced and engineer five albums; two of the most recent are “Under the Covers” and “Even in Winter”. These CDs have her original songs and original covers as she still enjoys creating and arranging songs from her heart and in her own amazing style.

Currently, Clara is traveling with Disney Cruise Lines which enabled her to rediscover her early childhood love of arranging and making medleys. She loves creating along with the audience as she performs and tailors her shows to their requests and ideas. You can listen to and watch Clara at www.claraoman.com.