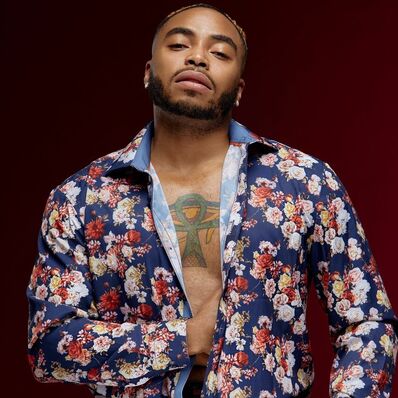 "Christian Cordan" Eddings is a Contemporary R&B singer-songwriter, producer, photographer, videographer, graphic designer, model, and actor. Originally from Little Rock, Arkansas. He graduated from Morehouse College with a degree in Business Administration in 2013 and graduated from the University of Arkansas Clinton School of Public Service with a Masters Degree in Public Service in 2015. His style of music is Contemporary R&B/Soul. Christian Cordan has a lot of smooth melodies and abstract lyrics; his music has a strong southern influence while also being unique and distinct.

His inspiration comes from his past situations and pain from relationships, losing people who were close to him in his life, learning how to grow from his past experiences/mistakes, as well as his visions of the future and how he wants to inspire people through his journey. Inspiring people to follow their dreams is his main goal. Cordan wants people to believe that they can do anything they put their minds to no matter where they have come from, what they have been through, or what limitations they believe life has placed on them.