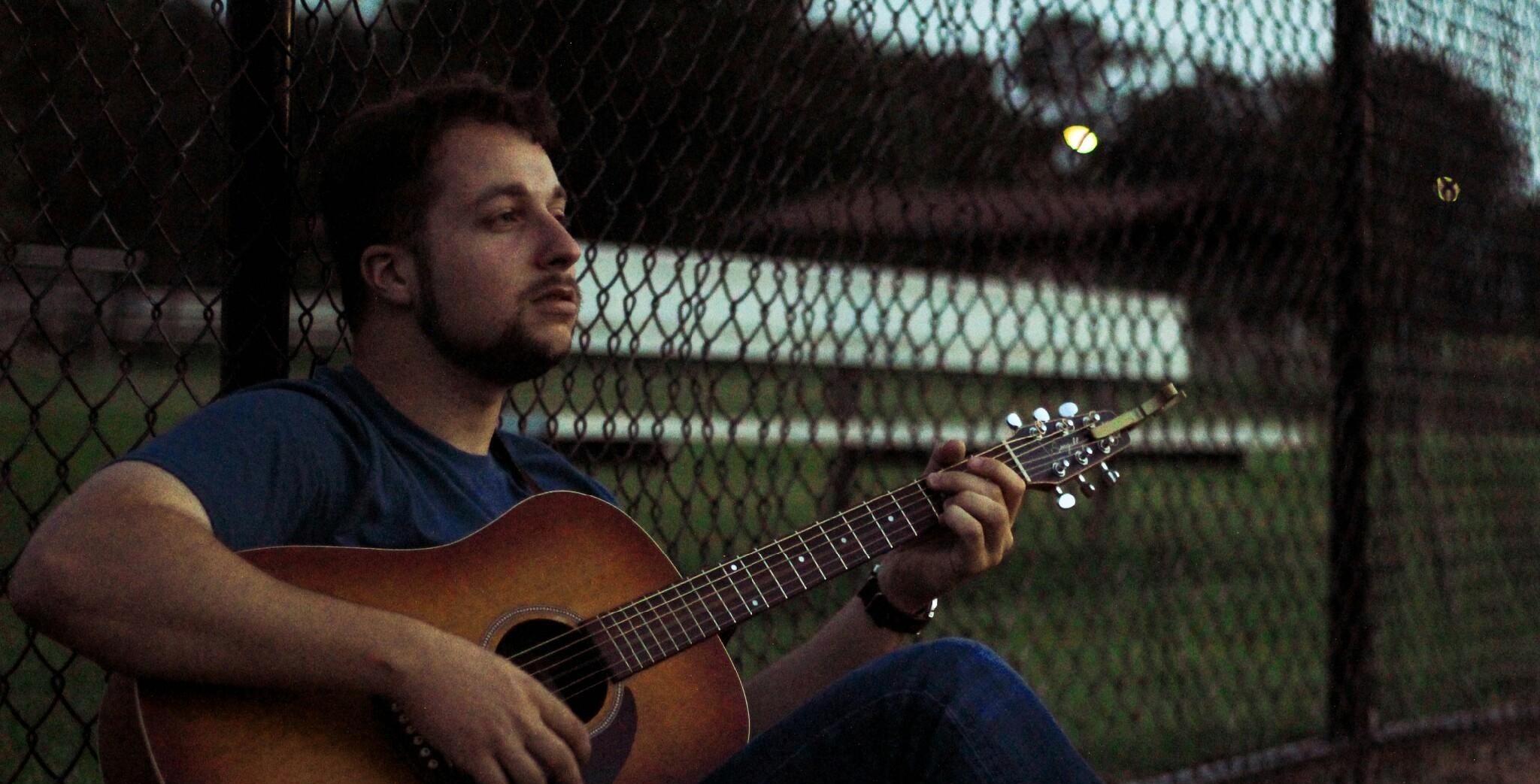 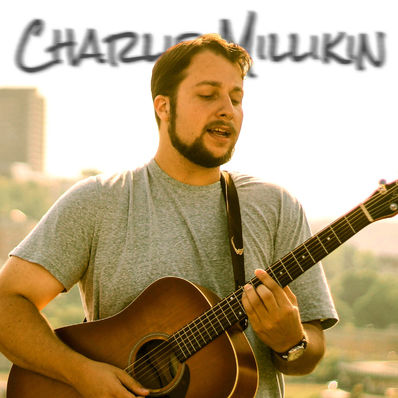 Born into a family of musicians, singers and songwriters, Charlie's unquenchable passion for great music and melodies seemed only natural.  He grew up listening to Earth Wind and Fire, Stevie Wonder, and The Doobie Brothers among other greats, so it’s no surprise that by the age of 6 he was singing and performing with his siblings for family and friends.  It wasn't until high school though that he really got the bug, and flourished.  At 18 he picked up the guitar and hasn't looked back, playing solo gigs while working and attending school.

Recent artist influences such as Gavin DeGraw, Ed Sheeran, Andy Grammar and Eminem inspired Charlie to concentrate on songwriting, and ultimately his first EP.  His father, Bill, a producer, writer and musician who reached the billboard charts in the 80’s, produced Charlie’s 4 song self-titled debut.  The sounds of the EP are a punchy combination of 2016 Pop and Soul, Hip Hop, Gospel, EDM, and Classic Singer/Songwriter.

In 2013, 2014 and 2016 Charlie was contacted by the producers of the TV show “The Voice” and invited to audition in Chicago, Dallas and Nashville.  He also recently won “Best Original Pop Song” and “Best Original Singer/Songwriter Song” in the 2016 Ohio Music Awards AND the overall Grand Prize in the Songdoor 2016 International Songwriting Competition with his original song “Change Me”