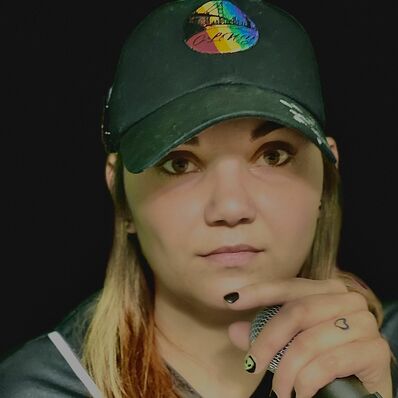 Mariah "MK" Wilson, also known as Karmaa, is a 28 year old Cali born and raised, Texas living Rapper/Singer/Songwriter. She is a big advocate for mental health awareness, equality and paying it forward. She intends to be a difference maker and a leader of change.

Karmaa is not one to stick to the rules and never intends to follow the crowd. She was raised to be who she is and to be proud of it. She intends to inspire the uninspired and change lives by being able to relate to others and talk about taboo topics that others don't like to or won't acknowledge and speak on.

Being part of the LGBTQ community Karmaa wants those discovering themselves to know they're not alone. This has heavily influenced many of her songs and is a known fact about her. She wants people to know that it's okay to be proud of who you are and love yourself. Show your pride and never be ashamed of it.