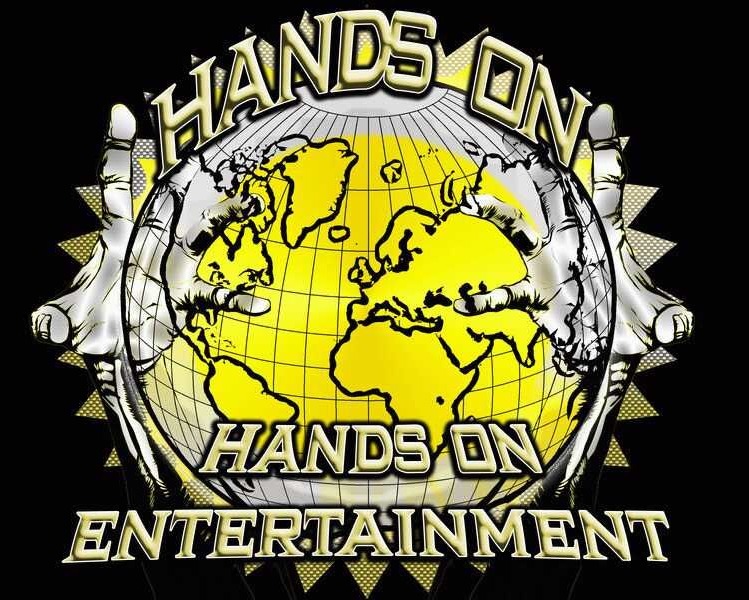 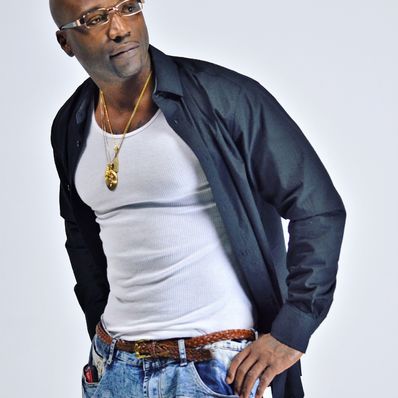 Grustle Gang /Hands On proudly presents South Carolinas own Ca$ino Roulette.Ca$ino’s meteoric rise to fame as one​ of the hottest rappers in the South is a testament of true dedication and hardwork. Hailing from South Carolina, Ca$ino Roulette has experienced intense hardship in his life. At an early age, he found himself homeless. A chance meeting with Lil’ Scrappy, otherwise known as the Prince of the South, however, set his life on an entirely different course. The meeting lead to a fruitful collaboration, the inking of a record deal, and a trajectory that has allowed Ca$ino to become one of the most distinguished voices in the South’s rap scene. That voice commands respect and attention on any track, and thus, the buzz around Ca$ino has been electric. Outside of the music scene, he has become an accomplished actor on film and television. He’s also a celebrity fitness trainer and a notable advocate against gun violence. Ca$ino Roulette is more than a rap artist. He’s a brand. Be sure to follow @casinoroulette on Facebook, Instagram, Twitter, Youtube, Google+ and etc.