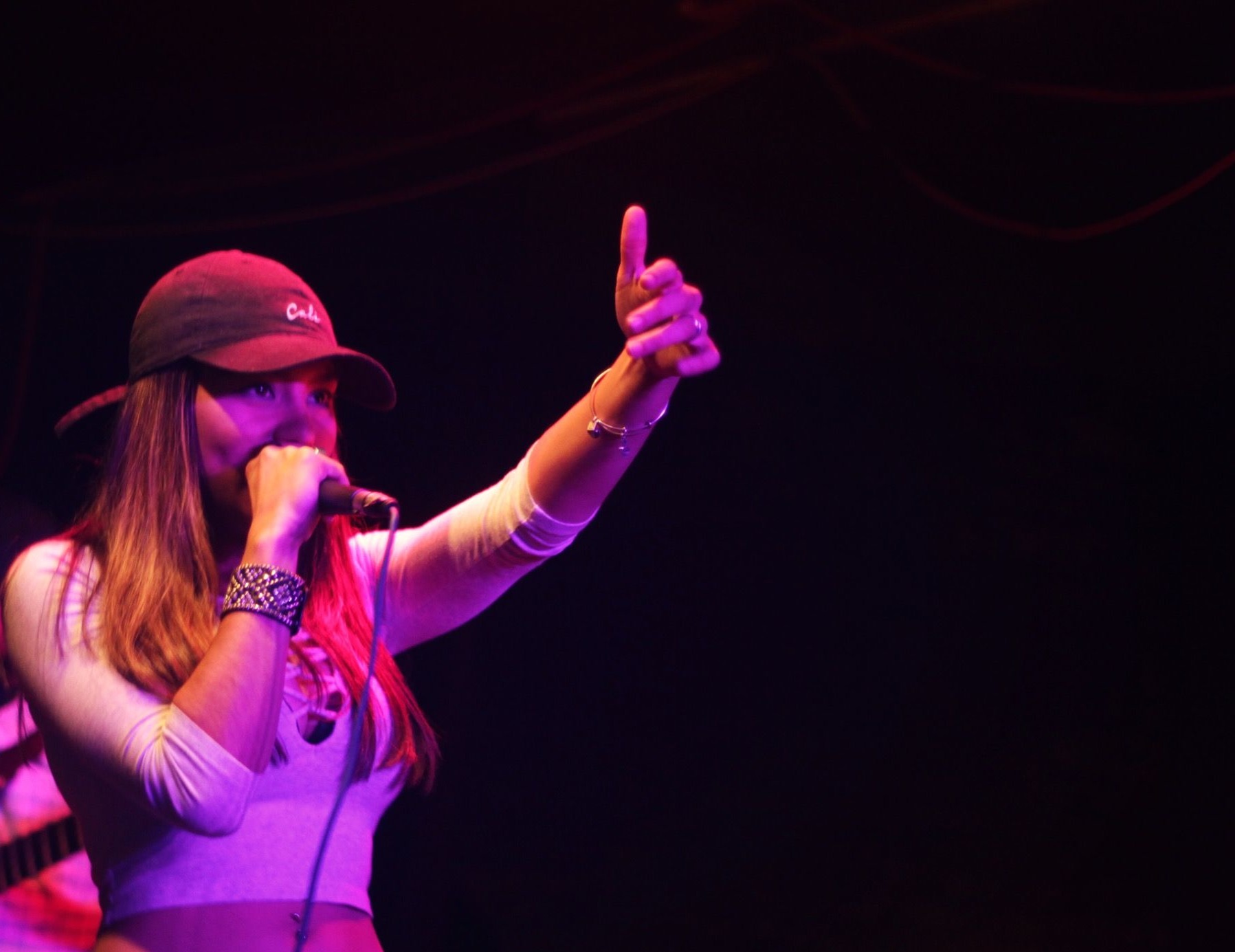 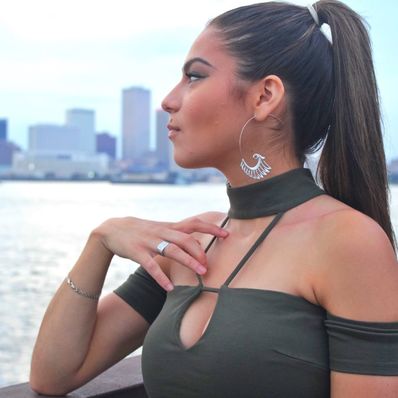 Carolena is a 21 year old singer, songwriter, musician, producer, and performer from South FL. She has an authentic, soulful sound as an Alternative- Pop artist with a Reggae/RnB influence. Much of her rhythmic inclination comes from her Latina background and are most prevalent when she plays live with her band. Carolena has played at venues such as The Hard Rock, House of Blues, and other local spots showcasing her versatility and determination. Her acoustic writing brings out a more vulnerable and relatable essence which allows the audience to see beyond her edgy and sultry image. Carolena’s repertoire includes not only originals, but also covers of all genres in order to express her unique ability to perform and master various styles. Her roots and training have allowed her to set no boundaries when it comes to connecting with an audience and adapting to all types of crowds. Her energy on stage is not only intense, but also has a very humbling and playful aura to it. Alongside playing with a band, she also accompanies herself playing the piano, guitar, cajon, and ukulele. Her most recent stylistic and musical influences are Jon Bellion, Tori Kelly, and Sara Bareilles.