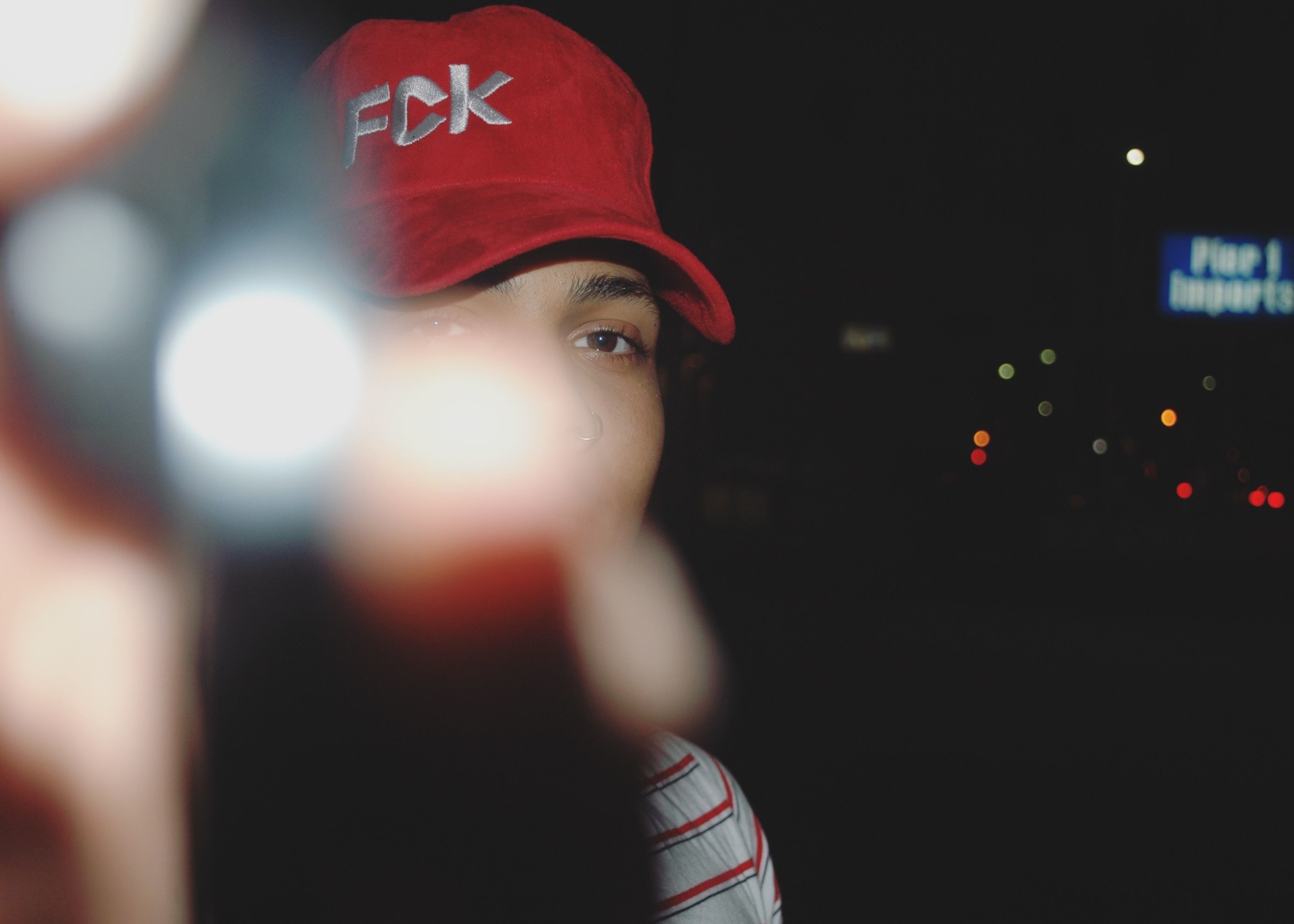 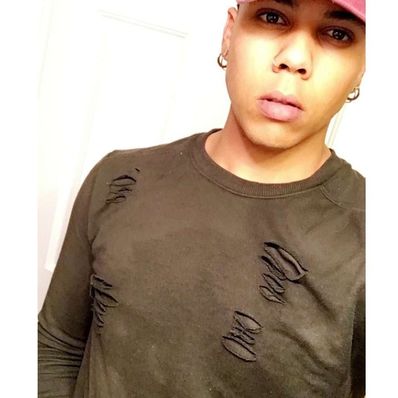 19 years young,from the Bay Area of California,meet Calogeno. Born in Fresno California,raised in the Bay Area,but came out of Hollywood after graduating high school. Calogeno is a writer,recording artist and actor aspiring to use his talents to help change the world and human society for the better. Calogeno has been on the music scene since the age of 11,performing at local shows around the Bay Area after recorded his first song with Mike Marty in 7th grade. Most of Calogeno's music is found on SoundCloud with a few singles and features with other local artists,Including the new "FCK OOKTAPE" Mixtape,found on Tidal,Spotify,Apple Music, and much more.