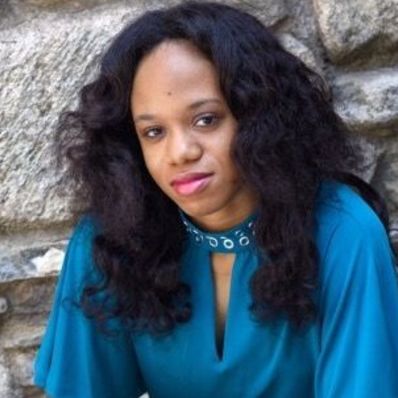 Bria Cheri was born on April 4, 1995. She is a Rhythm and Blues singer-songwriter as well as an actress, dancer, and pianist from Jamaica Queens, NY. Bria has spent over a decade perfecting her craft but has begun pursuing a career in music professionally for nearly two years.
Her love for music began at age three when her mother first introduced her to the piano. Today, Bria has made a name for herself in her hometown, performing at Open Mics and various events. She even caught the attention of Donnie Klang, formerly signed to Bad Boy Records after winning Diddy’s TV reality show, “Making The Band 4.” Donnie produced Bria’s debut single, “Here With Me” and has become not only her producer but, her mentor. The two are working together to create Bria Cheri's debut EP titled “Before The Music” which will be released this Fall.