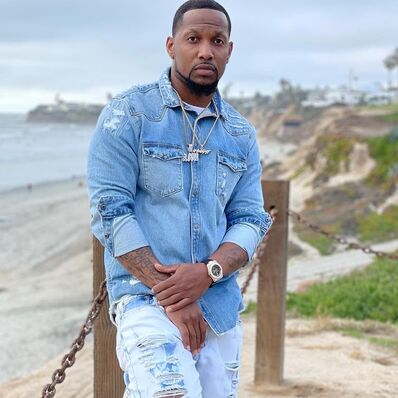 Blkraw is a artist born in Oakland CA. Raised in Tampa FL. Who debuted in 2014 with his single “She so Ratchet” premiered by Thizzler.com.

He had the privilege of working with 3-time Platinum Recording Artist and Songwriter Mistah Fab on She’s so Ratchet” the song racked up over 250,000 streams on all platforms. In 2015 Blkraw found himself in the studio with The Legion Beats, there credits consist of 2 Chainz, E-40, Kendrick Lamar and Snoop Dogg.

In 2016 The Legion Beats produced #IWAMF (Independent With a Major Flow) which featured songs Freak ft. Jamillions, with over 85,000 streams and Friends & Foes ft Vidal Garcia with over 70,000 streams. Across all platforms.

His latest release, “Just Like That”, which dropped earlier in April, has had a ton of great activity surrounding it (2k+ streams per day across platforms).

“I want to make that kind of music that is on the same level as Will Smith Summertime, Nas If I Ruled the World or Ruff Ryders by DMX”.