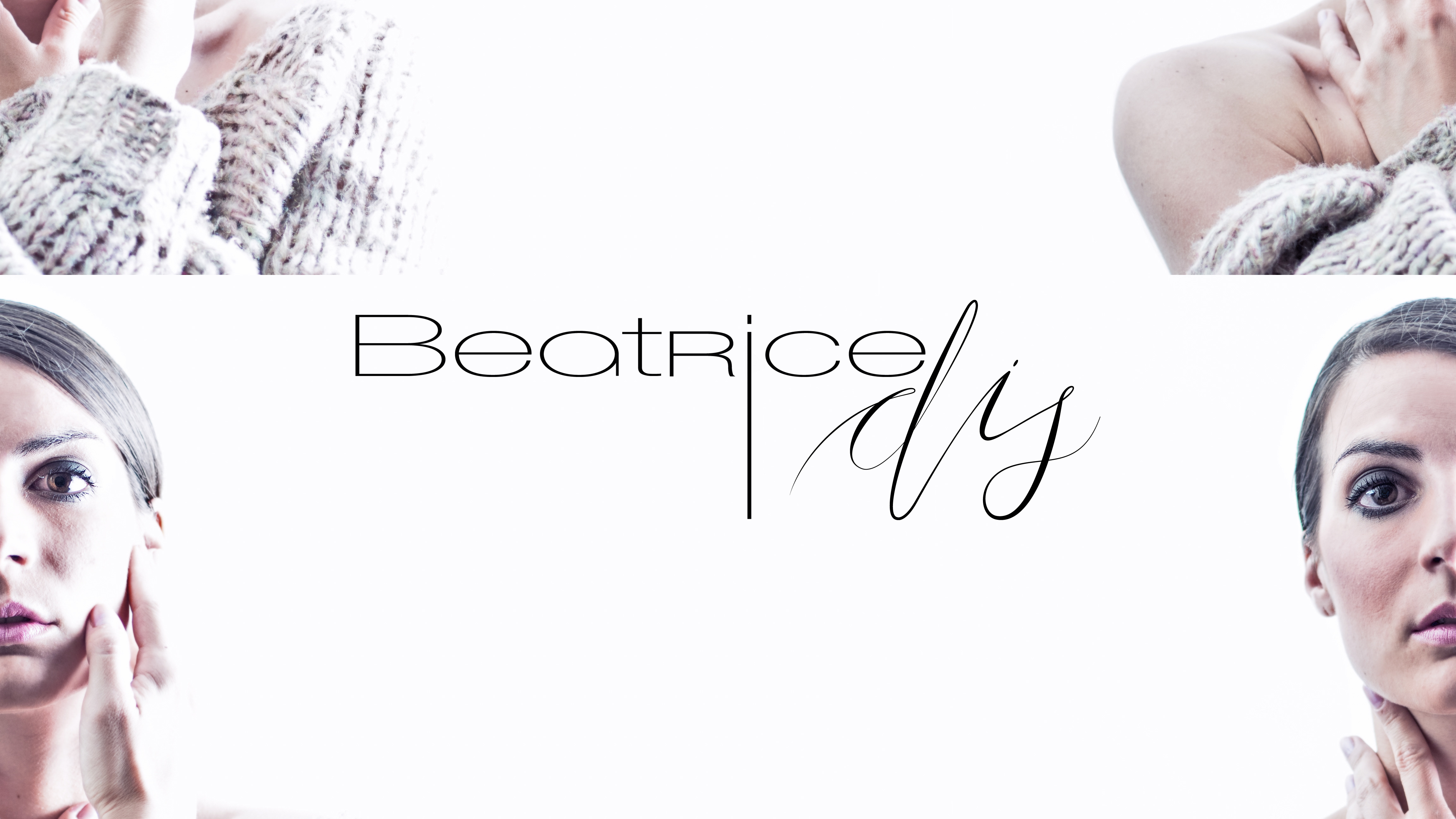 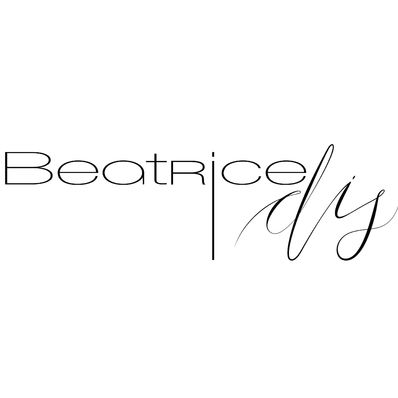 It all started with the overwhelming need to express herself with every possible skill she could nurture. She crafted her dancing and acting for years, perfected her singing, improved her story telling and most of all she dedicated time to herself. When writing songs Beatrice digs into her inner shadows and fights her introverted nature..

Beatrice accumulated experience as a session singer, musical theatre actress and live performer before moving from Italy to London in 2012 with drummer and producer Mimí Out.

Between 2015 and 2017 Beatrice and Mimí Out produce and release independent music under their own record label, Durendala Records (closed in May 2017).


In October 2016 her first single is released on all digital platforms and with a music video on YouTube. An a cappella version is available on her Soundcloud page.
“Show me”: http://bit.ly/SHOWME_youtube


In February 2017 the second single is released: “From my cage”. A music video was released after 3 teasers appeared on Beatrice’s social channels: The Cage, The Tears and The Scream.
“From my cage”: http://bit.ly/FROMMYCAGEyoutube


In May 2017 Beatrice releases “Faith” dedicated to a deceased friend of her husband and producer Mimí Out. A heartfelt music video is online.
“Faith”: http://bit.ly/FAITHyoutube


In July 2017 Beatrice Dis features in her first pop rock song; Mimí Out uses her vocals and lyrics in his debut single “The run”.
“The Run”: http://bit.ly/TheRunYOUTUBE

Beatrice Dis’ 4th single is the soulful and seductive “Make Love”. Beatrice Dis now takes a step ahead and mingles among the most contemporaries pop productions telling a story of fantasised love.
“Make Love”: http://bit.ly/MAKELOVEyoutube


On the year anniversary of her dad’s passing, Beatrice bravely releases the emotional song “To my dad”.
"To my dad": http://bit.ly/TMDyoutube


After moving back to Italy, Beatrice released the uplifting “Turn back time”, with a catchy chorus and an 80s vibe.
"Turn back time": http://bit.ly/TBTyoutube

What to expect?
Theatre, studio recording, tv acting: they are all part of Beatrice’s story. She started performing at 12 years of age under the severe guidance of her mom (former opera singer and Conservatory teacher); she moved onto cover bands, national competitions, cruise ships and musicals. The turning point arrived in 2009 when she met her ever-since coauthor Joe Foresta and her partner in business and life Mimí Out. A merge of all the experiences she accumulated across the countries and over the years is what the audience can witness today. Excitement, determination and complete honesty is what she offers: an open heart of creativity, wisely framed to be unmissable.