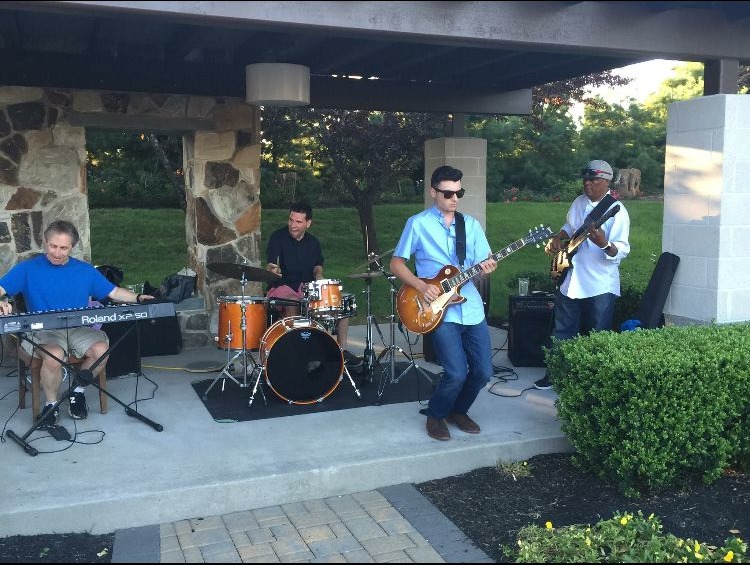 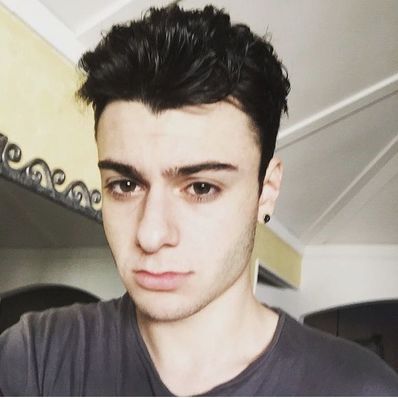 Everything About You
38
What If
55

Andrew Cohn is a 21 year old guitarist, singer, songwriter from Woodbury, Long Island. Andrew draws upon the guitar influences of Stevie Ray Vaugh, Jimi Hendrix, Derek Trucks, and John Mayer. Andrew has been playing guitar since age 12, after becoming an expert at Guitar Hero and asking for lessons. He quickly took to soloing and performing and was sitting in with various bands in his early teens. His style is deeply rooted in the Blues. Andrew was trained by Berklee guitarist Mat Godfrey, as well as Mark Newman (slide guitarist for John Oates), and Walter Finley.

At age 19, Andrew decided to try his hand at singing, his first public performance was at a blues jam at the Bitter End in NYC, and he hasn’t stopped since. His singing influences include Bruno Mars, Ed Sheeran, Justin Bieber and James Arthur. Andrew has been working with vocal coach Robbie Rosen (Season 10 American Idol). Andrew was introduced to producer, Joe Vulpis (Lady Gaga) by his mom who went to college with Joe. The pair immediately started writing their EP together. This EP features Andrew as a pop vocalist and combines his bluesy guitar playing skills as well.

Andrew regularly performs at various open mics and blues jams throughout NYC and Long Island. Look for his EP produced by Joe Vulpis to be released summer 2017.