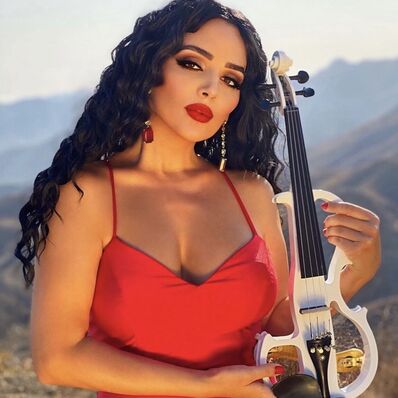 International singer,songwriter and violinist, Alexandra Tallman is American Coloratura Soprano.
She started to sing at the age of 4 and to play the Violin at the age of 6. Even as a small child she always loved music and dreamed of studying to be a professional musician.

After finishing secondary school Alexandra’s parents enrolled her in the Belgrade National Theater where she was trained as an opera singer in a class of the first Belgrade Prima-donna Gordana Jevtovic, who encouraged her to begin a professional singing career, and became her vocal coach.

From Europe, Alexandra moved to the United States after she was discovered by Beyonce and Leona Lewis's songwriter Wayne Wilkins. In his studio in Los Angeles as well in Miley Cyrus's studio and in Universal Music Publishing Group is where Alexandra recorded her latest album for the U.S. market. And she is currently performing throughout the United States.