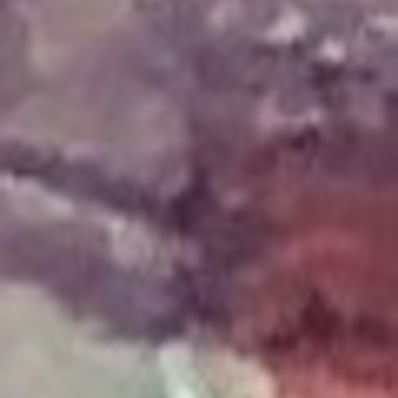 an Indonesian Singer and Song-Writer who was born in October 31st, 1985, carries the genre of R&B, Jazz and Pop mixed by an eclectic mood. Revo Marty tried to consistently measure his musical ability since the release of his second album in 2015 titled "Say My Name", from "Demajors" (Indonesian Label Company) but less likely to be heard unlike his first album that released in 2012 ago with a breakthrough hits "Selamat Malam Kekasihku" Composed by Yovie Widianto (famous Indonesian Song-Writer). Apart from the glitter of Indonesian Pop music he is not satisfied, in 2016 Revo Marty moved to New York City, and seems to focus on working on his latest music which is to show the flow of R&B breathing pop with a touch of Oldschool New Jack Swing and Funk with a cool vocal style who inspired by Michael Jackson, Stevie Wonder, Prince and many other American Musicians Legend. his third album titled "Rising" seems to be a benchmark of the quality of music Revo Marty which he wrote all the songs on the album, producing, arranging and also as a mixing engineering all tracks. Revo Marty is a multitalented musician rarely owned by Indonesia, and seems less appreciated for always making independent production work and rarely published in the media.