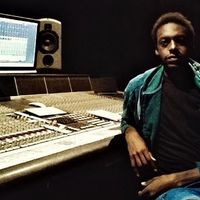 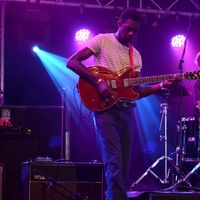 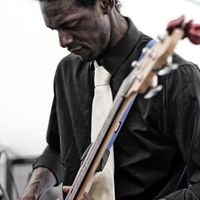 Audio engineer/ producer based in Australia. Credited on several releases around the world on major and independent labels. Works out of several studios in Australia, comfortable in styles from all around the world. Specialises in collaboration & taking projects from concept to completion - is accomplished as a musician with good arranging skills. Instagram: @guitarniyi