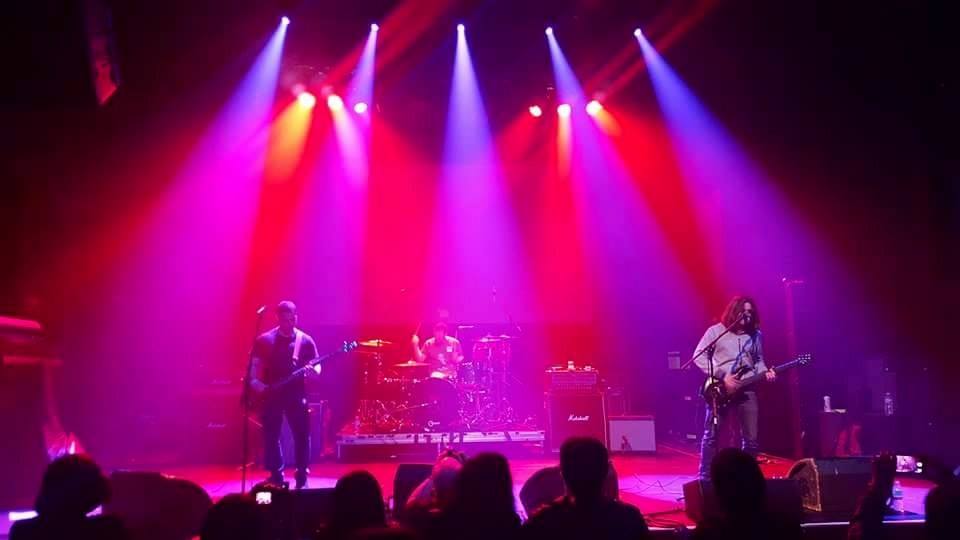 Coney Island, Brooklyn, NY - The band found its roots in a high school friendship between Allen James (vocals/guitar) and Eric Weglicki (guitar/bass/vocals) and a love of rock spanning from Metallica, Nirvana, to Muse. After many years of jamming together they decided to form a band. Neither one of them wanted to grow up too quickly and live a typical “adult” life, so they deemed their band “Newborn,” which represents the way of looking at life with constant marvel, the way a child does. Blake Suben (drums) joined the band as Weglicki switched over to bass, and the current line up played their first show full on show in December 2014 and release their debut EP "Broken Virgo" just two months later. Their 2nd EP, self titled 'Newborn' has just been released on June 14th, 2016 !