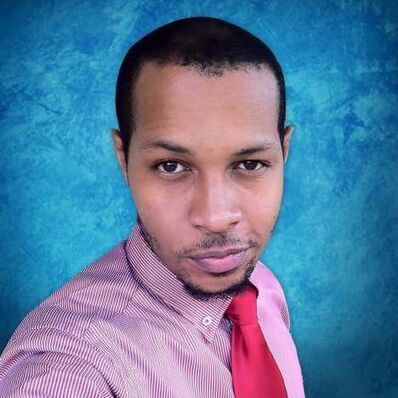 Born and raised in Jamaica, W.I., Alwayne has always been extremely gifted in the arts. He has been performing before audiences since the tender age of seven (7) years; excelling at Music, Visual Arts, Dancing and Creative Writing yet without much formal training. This is indicative of having natural talents in various forms of Art, often surprising himself and others by what he is able to produce from merely an effort.

​Alwayne has ran with the likes of Mr. Boombastic (Shaggy), Tessanne Chinn, Sean Paul, Christopher Martin and Ce' Cile to name a few. See him in action ​3:30 into the music video for the Shaggy Foundation's Benefit Concert Theme Song (Save A Life). He has Recorded with, provided backup vocals for, composed music and writtens songs with some of the best Jamaican Celebrities. He is yet to make his mark as a solo Artist after breaking away from his former Male Trio Band D-Lynx in 2010.