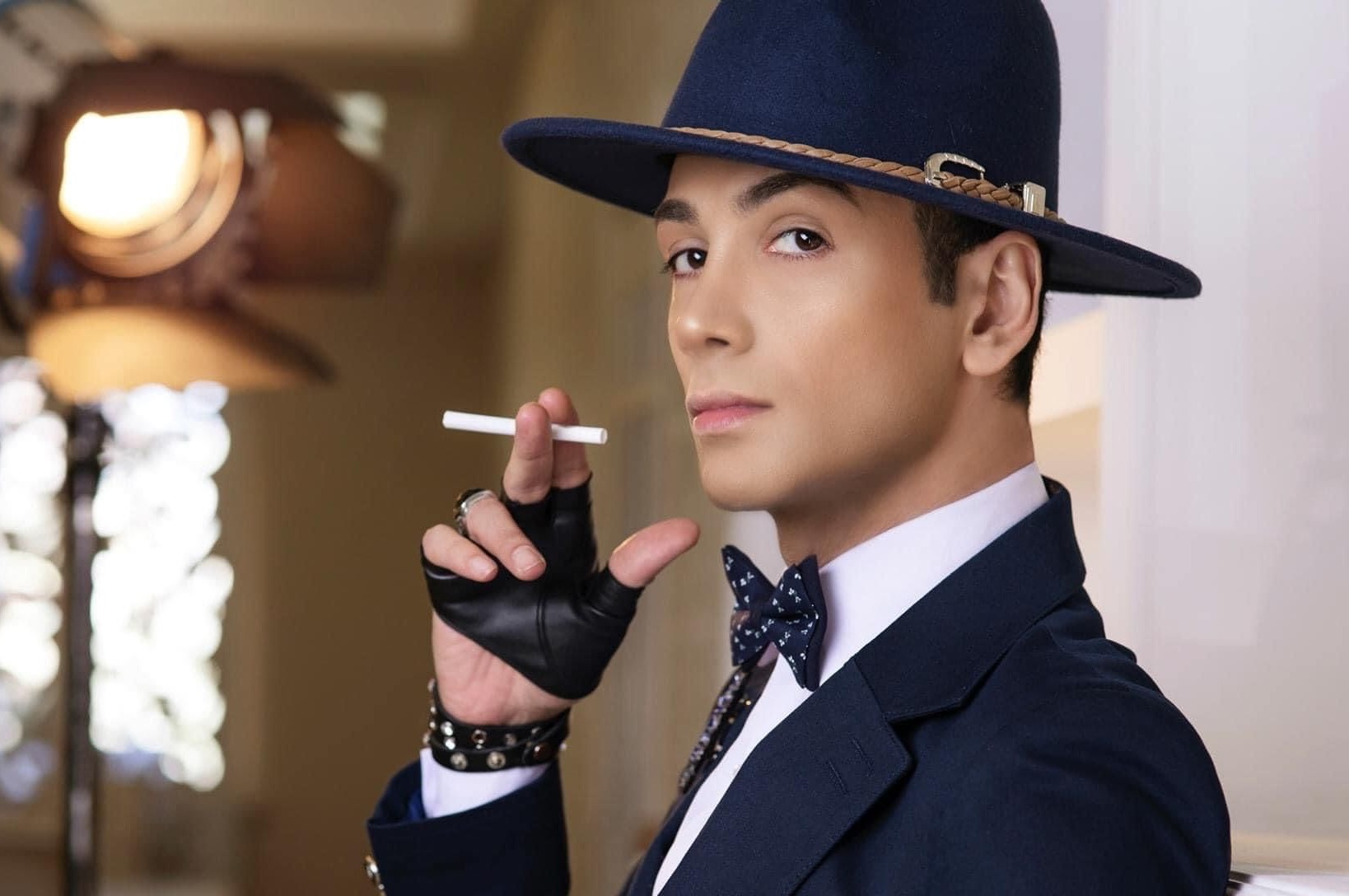 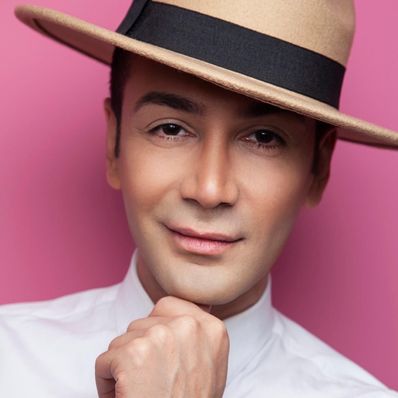 Mark Alex, an actor, singer, was born in a family of musicians. Father is a saxophonist, mother is a pianist. While being a child he has always dreamt of a stage. The parents have always supported the ideas of their son as he was the elder in the family and was self-determined. The first steps Mark has already made on the big stage. “The first person who supported me was my grandmother. It was her who saw in me something that others didn't even notice. She took me to the theatre. She opened a love to the stage in me”, says Mark. At the age of 12 Mark played his first role which opened the doors of the dramatic theatre and made the public feel shocked. He played the role of loose woman which was invented by him making the whole team of actors believe in his character. The director had nothing to do just to admit the child into the theatre. It was a triumph number one in the singer's life! “I remember the faces of people who were sitting at director's office when I took away the wig and everyone saw I was a boy, it was amazing as I was only 12 and didn't completely understand what I was doing, it was just a game for me ”. At the age of 12 he took his first role in a New Year performance. He was offered all possible infantile roles and played them with pleasure. Mark had already no leisure time in the childhood. At the age of 12 he started working at the dramatic theatre as an actor. He attended dancing courses in different theatre coterie, he was invited from everywhere to various collectives, he cooperated with actors, singers, directors and repeatedly took roles in music videos. Love to music came from the birth. Mother has taught piano lessons and sung in a choir, as well as travelled along with classic academic choir “Kohar” in Europe and the US. In addition to music genes, at the age of 12 Mark was inspired by the legends of world pop culture, Whitney Houston and Michael Jackson. Mark wanted to become an actor and his dream came true. Mark entered theatre institute and hadn't regret but the power of music revealed more powerful. Mark understood that the music pulled him so much that there was no other choice but to leave the theatre. He started working at the night clubs. Nevertheless an image should have been invented in order to be on the stage and show something incredible and here Mark thought he would experiment by starting a career of a parodist combining the art of acting and music. He performed various characters of celebrities. Mark used to work in the nights and it didn't hinder from participation in different events, parties, concerts and even at stadiums. The public has always waited for him with happiness, every time they expected to see something phenomenal as he used to sing in different voices copying the voices of the artists. 8-year career of Mark has ended up when he understood that he wanted to be a singer and had his face. “I was tired of being on stage with different characters, I wanted to have my face, wanted to show my voice and my character. I always knew that I would be a singer and at that time I realized that African-American music had always controlled by me better than any other branch of modern music”, says the singer, “my mission was to be a singer but not parodist”. He was the only artist in the country in that genre, newspapers reported about him, but nothing would stop him as he knew what a real music was. He started collecting repertoire of foreign hits and soon he found a club where people were happy to meet him and waited for him as a singer not a parodist. He had foreign hits of Michael Jackson, Whitney Houston, and Stevie Wonder in his repertoire. Unusual voice, great diapason and unique way of singing made the audience suspect that this was a singer without music and vocal education. Nevertheless Mark was convinced in his avocation and confidently made steps to music world by experiencing various genres like Jazz, Soul, R&B and even Gospel. Soon he recorded his first CD called “My name is Mark”. It was an experiment. He sang foreign hits of R. Kelly “I believe I can fly”, Michael Jackson “You are not alone”, “Gone too soon” and even recorded an acapella version of a song in gospel style, “Amazing Grace”. Permanent self-progress for Mark is his most important work! Mark has been working at different night clubs as a singer since 1999. Every night entering stage with his show at the night club is not only an experiment but a general rehearsal, preparatory work for the big stage. Nevertheless he is working on his image creating shocking characters and choosing repertoire even harder. Extraordinary character of the singer has interested editors of various magazines and he repeatedly was invited to magazine photoshoots and even took part in a fashion show. “I am not a model”, says singer, “I am an artist and you can see me everywhere”. According to singer “The stage is something saint and it can’t be scoffed at, it is wonderful and cruel, it can smear you on the wall or make you an icon, if it needs you”. Mark Alex travels often in Russia performing at different night clubs as a singer of foreign hits. Being a maximalist he is totally given to his job. Currently, Mark collects new ideas with the hope to start a career abroad! According to the singer “Every person has his own mission and his finest hour, soon it will be mine at the right place and at the right time, precisely there where I suppose to be”.