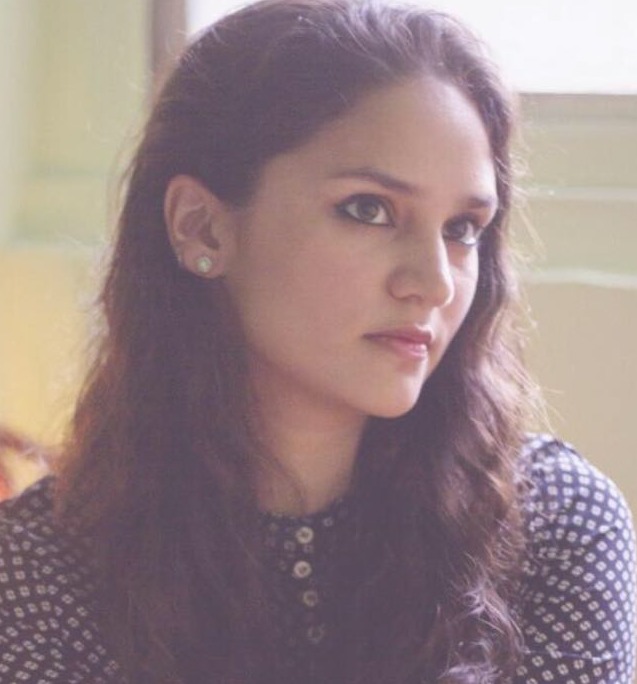 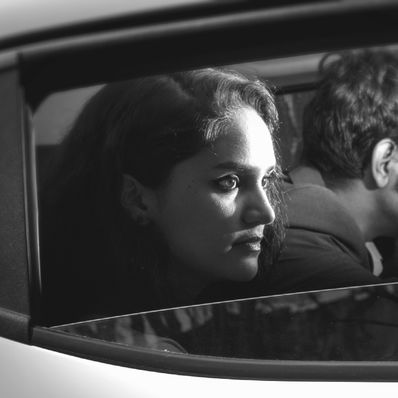 Named by Rolling Stone India as one of India’s Top 10 female musicians to watch out for, Mumbai based singer-songwriter, composer, guitarist and poet Shubhangi Joshi is always experimenting with interesting songwriting themes and musical elements, using storytelling, satire and more to engage her audience. A self taught guitarist and vocalist, Joshi’s sound is a unique blend of Soul, R & B and Jazz, combining enthralling storytelling and smooth vocals with powerful melodies.
Having made her US debut in 2017, performing in Nashville, Philadelphia and New Jersey, her distinctive sound has quickly gained a following in India as well as internationally. Her music garnered positive press from leading music magazines and national dailies such as Rolling Stone India, NME India, The Times of India, Askmen, The Hindu, Deccan Herald, Deccan Chronicle and more. Joshi has performed at numerous venues and music festivals around the country such as The Madras Jazz Festival (Chennai), New Wave Asia Fest (Bangalore), Orange Festival (Arunachal Pradesh) Youtube Fanfest (Mumbai), Slivki World Music Festival (Goa), Indian-Korean Cultural Centre, Sofar Sounds (Bengaluru & Mumbai), Alt & Pepper Festival (Kochi), Music Mojo Season 5 (Thiruvananthapuram), Godrej Film Festival, Thespo Festival, Prithvi Theatre Festival and many others.
Joshi is passionate about collaborating with musicians from varying backgrounds, a quality that earned her an invitation to the prestigious South Asian Music Residency (SAMUR) organized by the Goethe Institut, where she will collaborate with musicians from Germany and a host of South Asian countries in a two week residency in August 2017. 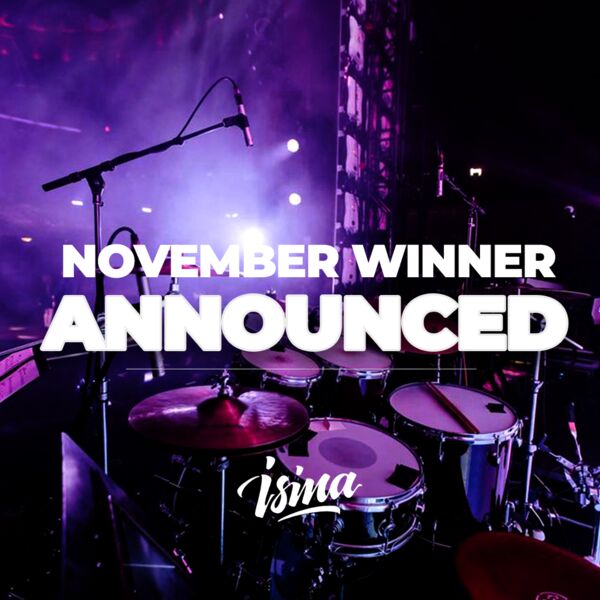 It’s our final Winner announcement of 2021! Come and see who we’ve picked.