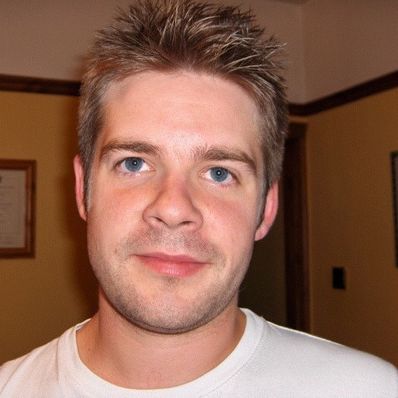 Dave grew up with a musical diet of Beethoven and the Beatles, being exposed from an early age to a diverse range of music from his family , including his mum who taught him classical piano from age 6. Focussing on classical music from an early age, one of his first ambitions was to be a concert pianist. After writing his first Oboe concerto in 2000 his focus changed to writing.

Dave wrote his first pop song “The Light of the World” back in 1997, which sparked a new musical interest. In the past 18 years Dave has written over 2000 songs in a variety of musical styles. After graduating from Birmingham Conservatoire in 2006 his focus was firmly on commercial pop.

In 2003, Dave met International superstar Mariah Carey after a concert in Birmingham and had the opportunity to chat to her about songwriting which gave him the motivation and inspiration to achieve his songwriting goals. One of his long-term goals is to secure a cowrite with her. One day!

In 2009 Dave was selected to be the singer/songwriter for club act “Bassland” and using a number of original ballads contrasted with cutting-edge club beats the duo reached no.1 in the MySpace club chart gaining fans from all over the world.

In 2012 Dave was mentored by Eurovision and X-Factor singer/songwriter Ruth Lorenzo who helped him finely tune his song presentation and pitches, resulting in new polished demos. During this period he had the opportunity to write and pitch to Leona Lewis for her forthcoming material.

His work includes the moving ballad “Anymore”, which has received music praise from people around the world, and powerful track “The Light of Day” which has been covered by ex-member of boyband “Phixx”, Nikk Mager as a potential first single.