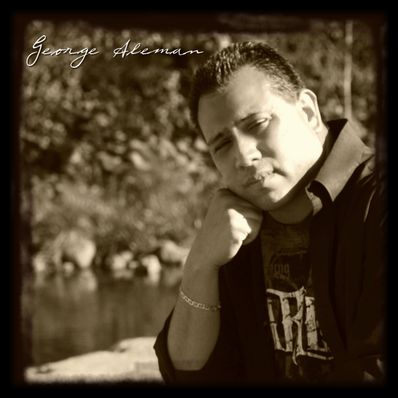 Hot off the press and on fire George Aleman is set for a brand new 4 track EP release. Produced by 4 Grammy award winning Michael Morales (who has produced for Beyoncé, Def Leppard, Selena and Cee Lo Green) these gritty heart-bruised pop-rock songs draw upon real life experiences and have attracted attention from artists such as rapper Paul Wall and the rock band Blue October (members of Blue October will hopefully be collaborating with George on future releases). No stranger to brushing shoulders with the stars, in 1982 George performed choral backing vocals at the Frank Erwin Centre for none other than Barry Manilow.

George’s life-long career in music began at junior high school with his first band ‘Voice 1000’. During this time he had his own recording studio providing services for local bands. George progressed through education to gain an Associates Degree in Music at which point he took time out of his musical career to solely care for his 4 year old daughter.

‘As a single father my daughter was my priority but now she is 17 and I have 100% support from her to continue with my music.’

Coming from a German and Hispanic background family is tremendously important to George, when asked what was the inspiration for his songs he answered:
“I tend to write songs that come from real life situations, I wrote ‘Back to you’ and ‘I’m already home’ when my Dad died. I'm already home is about my Dad going to Heaven. Back to you was about my Mom and Dad’s relationship and how she is dealing with it now. The Cure is just a song that I came up with that had a good groove--I just wanted to write a song about a hot woman that takes your breath away. “I Will Follow You” is a song about my daughter. I wanted her to know now that she moved away and is off to college; that I will always be there for her. Hence, I will follow you.”


Here is a link to listen to the songs. http://reverbnation.com/GeorgeAleman 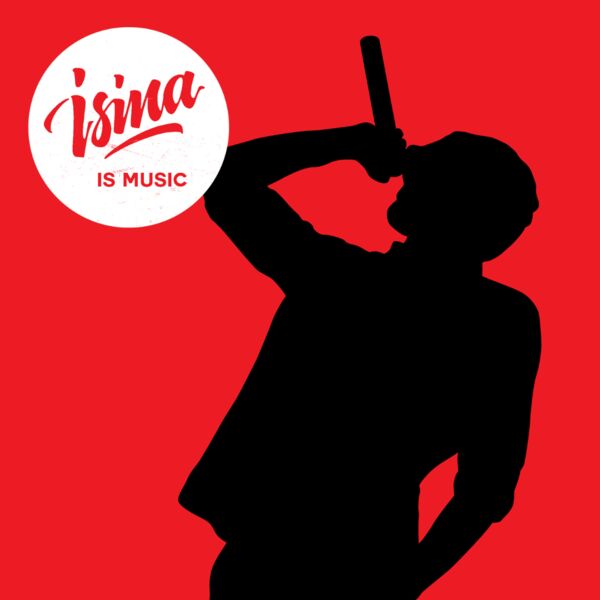