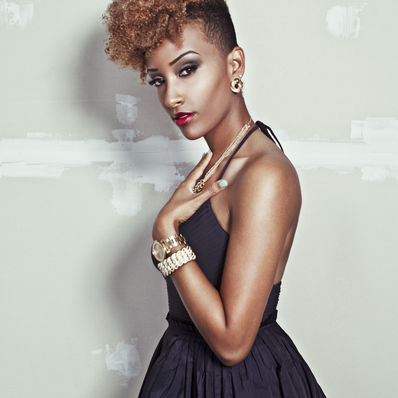 This Job Sucks
41
When the Music Stops Playing
58

My name is Hewan (pronounced: Hey-wan). I am an Ethiopian-American singer-songwriter from the Bay Area who grew up in a "glass box." In 2011, I shattered that box with two words - "I quit." I left my promising job at a FORTUNE 100 company to move to LA and pursue a new career, music.

Immediately, I began studying songwriting at The Songwriting School of LA, which is were I honed my craft and explored my single-string guitar writing technique. In October 2013, I released my debut single, "This Job Sucks." The song was picked up by American Airlines' (AA) "Hit List" Station in October 2013 and was played in every AA flight for that month.

Summer 2014, I released my first EP called "When the Music Stops Playing," which is a diverse collection of alternative r&b songs that exude a positive message of courage and patience; two things I've had to embrace over the last few years.

My goal is to create and spread music that has a purpose and is substance-filled. I think people really need that. Melodies are infectious, right? Now imagine if something meaningful were said within that hooky melody? That is my approach to my pop songs and my art in general: music with meaning.

It would be a pleasure to continue my growth and education through your program.

Thanks for your consideration, 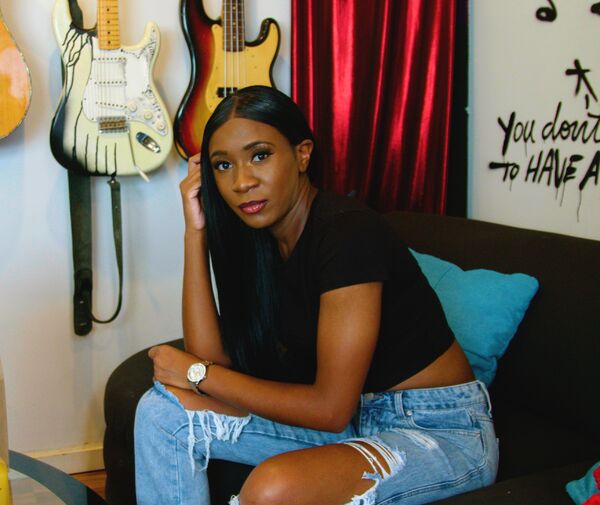 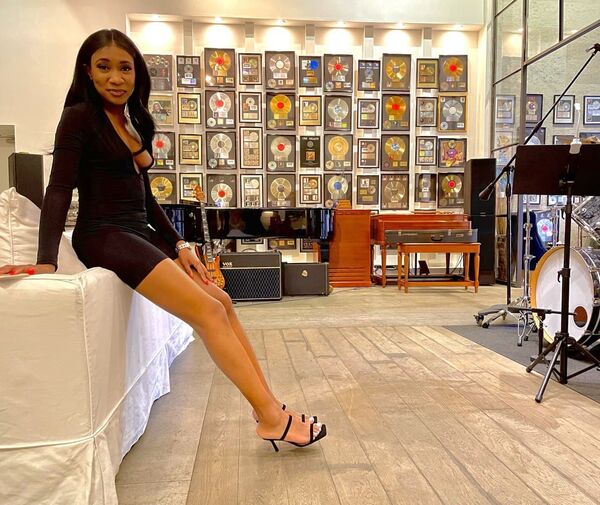 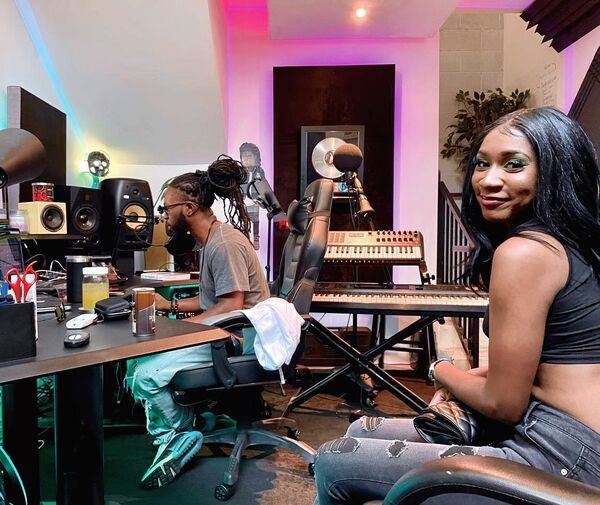 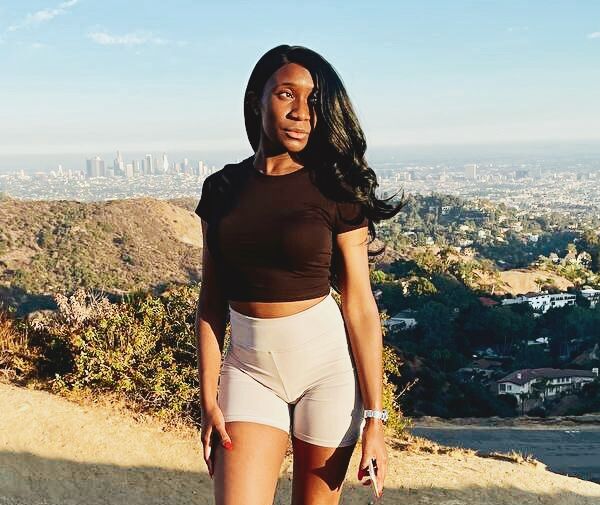 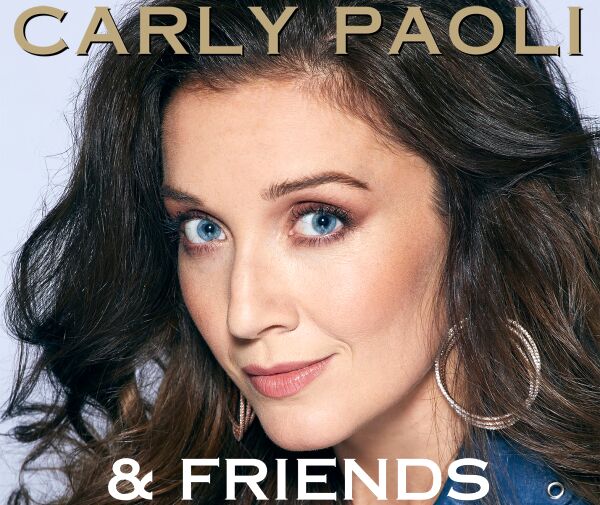 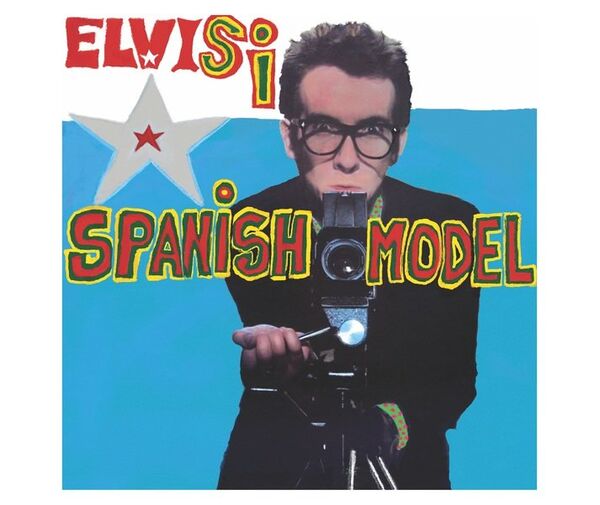 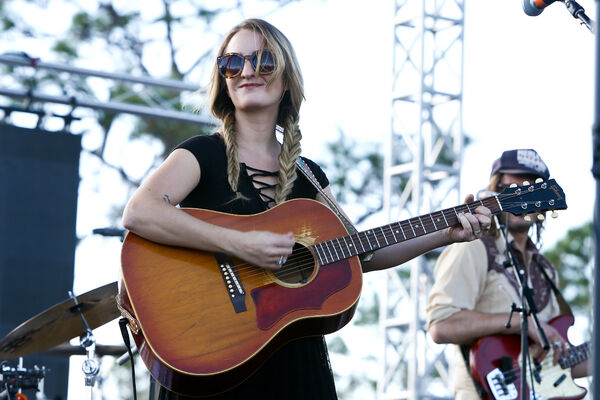 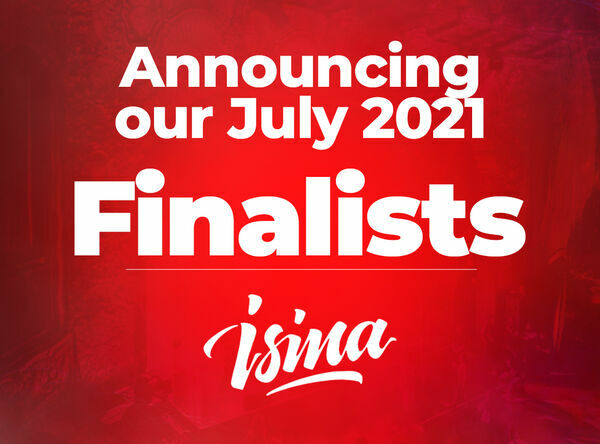 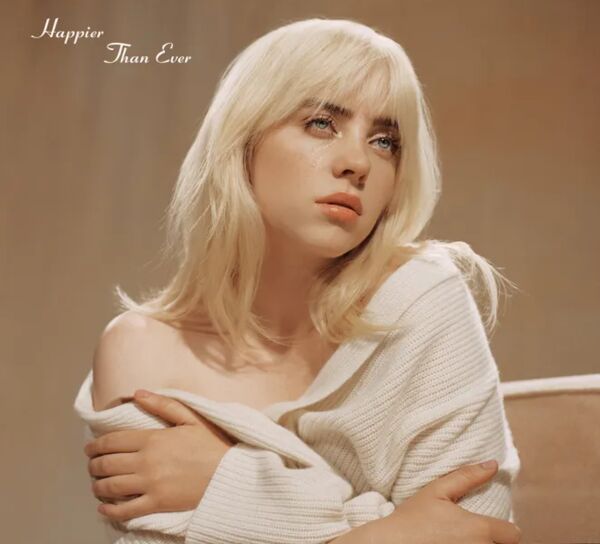