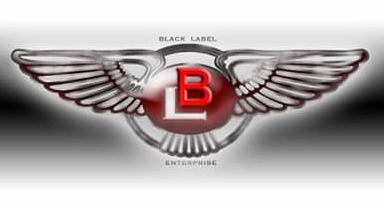 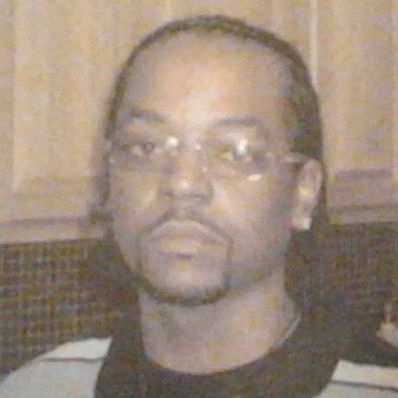 My Birth name is Edward Anthony Parker. I was born at Cedar Sinai Hospital in Detroit, Michigan on September 20, 1985 to the parents of Edward A. Hannah Jr. and Gayle Parker. There in the city of Detroit I attended the private catholic schools of Zion Lutheran Elementary (1989-1991) and Saint Francis D' Sissi (1991-1994). I had completed only the first semester of the third grade when I was relocated to Prichard, Alabama(Mobile County) in 1994. There, I continued the second half of my third-grade year at Peter Joe Hamilton Elementary in Chickasaw, Alabama (1994-1996). Upon reaching junior high I attended Adams Middle School in Saraland, Alabama (1996-1999). I Attended high school and graduated from C.F. Vigor High School in May of 2003. Throughout my years in school I was involved in different extra-curricular activities, such as the boy scouts (Unity Baptist Church, Detroit, MI; 1991-1993), Parks and Recreational League of the city of Mobile, AL-football and basketball (Michael Figures Park and Community Center, Toulminville, AL; 1994-1998), Bishop State Community College Educational Talent Search Committee via Vigor High School (Prichard, AL; 2001-2003), and also T.L. Faulkner Vocational School via Vigor High School (Prichard, AL; 2001-2003). Despite all of the aforementioned activities, since the day I was born music has been a major part of my life. During my younger years living in Detroit, MI I was influenced by a good amount of Classic Soul/R&B-thanks to my mother. From the likes of Frankie Beverly and Maze, Marvin Gaye, The Isley Brothers, and Earth, Wind, & Fire; to songstresses such as Anita Baker, Angela Winbush, and Randy Crawford; to a host of other great groups and singers from the 1970s and 1980s. I was also influenced by Jazz musicians and singers such as David Sanborn, Najee, Stanley Clarke, Michael Franks, and Sade. My influence of HIP HOP/Rap is truly southern. At age 15 I decided to pursue music as a career and not just a hobby. I started producing tracks on a Yamaha 5-track keyboard workstation. By the age of 16 I began writing my own lyrics. My style and technique is derived from the southern independent powerhouses of the mid-1990s. I was heavily influenced by people such as No Limit Records and Cash Money Records. Former artist of No Limit Records, "MAC", was the first person who inspired me to become a true lyricist. Others were 8-Ball & M.J.G. of Suave House Records, UGK, and The Dungeon Family. I believe that once the architect of the craft of HIPHOP, Kool Herc, was summoned to produce this force of energy-this muse we call HIPHOP-it was intended to forever remian pure and true. The ultimate goal of any artist should be to remain true to oneself.