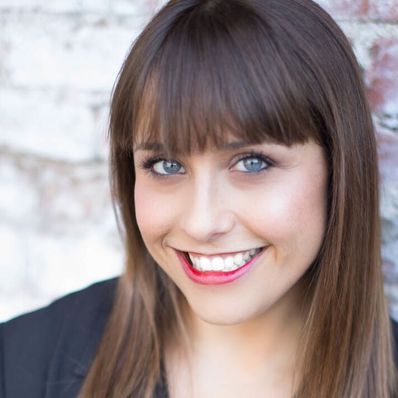 I have always loved to sing, but It wasn't until college that I developed a specific plan to start my singing career. I would write a one-woman musical-comedy where in the finale, I would break a wine glass with my unamplified voice. I figured people would come for the novelty of breaking the glass, but meanwhile they see that I wrote something smart, funny, and can sing. I was even promised that I could plug it on a popular television late night show if I could do my "trick" in front of their audience.

The next 2 years were classical voice and independent study science courses, trying to get a grasp on how glass reacts to sound waves. One of my final projects was accepted as an interactive exhibit at the local museum (little college town called Arcata in Northern California).

Well, anyway, finally I broke the glass. And with that new wave of confidence knowing it IS possible, I worked on it overtime trying to reproduce that result and I broke my voice (Nodule Scare). I had to be strictly silent for 2 weeks: ZERO phoenation or vibration of the cords whatsoever. People treated me like a deaf person (because I communicated in sign language and pen/paper). It was quite a social experiment!

So, I hadn't done much serious singing after that until July one year ago when I was asked to open for the Supreme's "Supreme Partners" comeback show. It was quite an honor and a surreal experience, to share the stage with women whom as a child, I admired for their powerful singing.

This story isn't over. I'm excited to submit to ISINA, and see what might unfold. 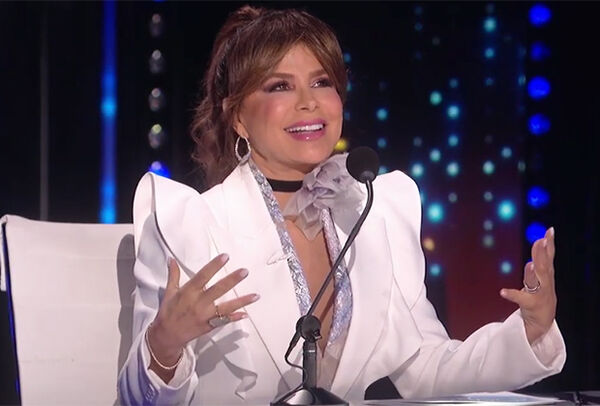 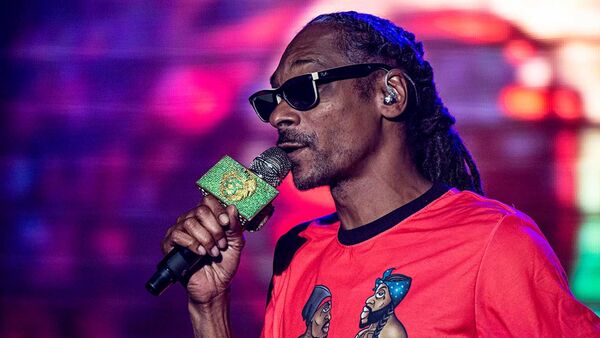 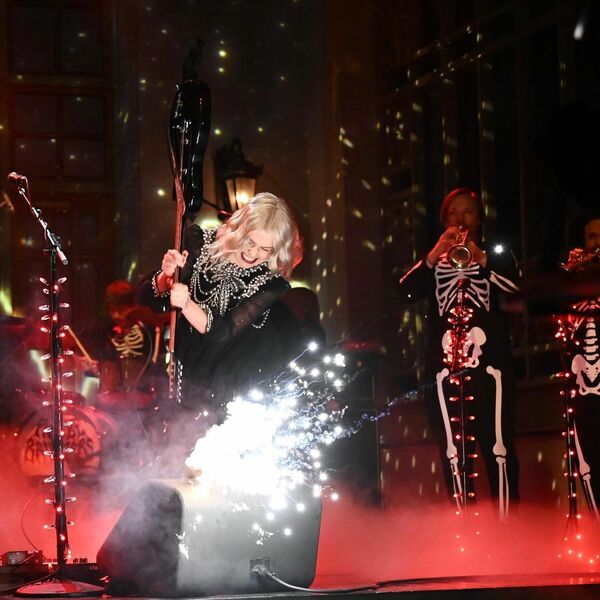