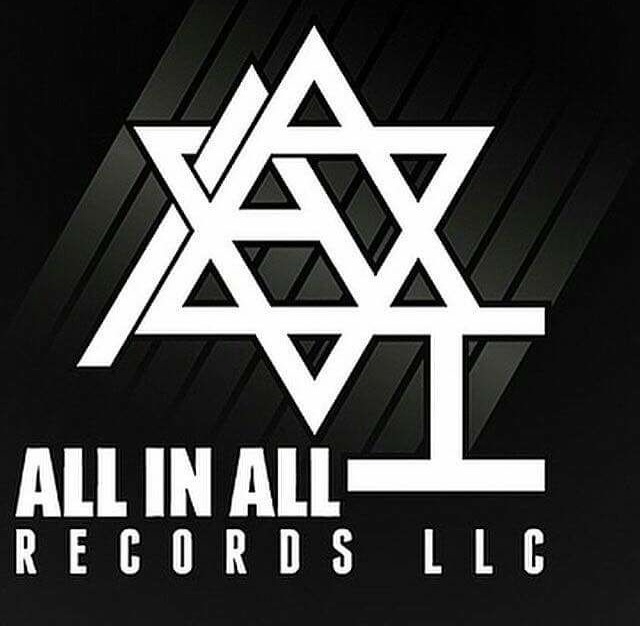 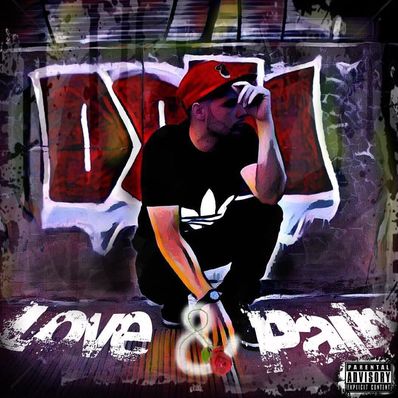 nate and charismatic Artist and music business entrepreneur with a unique approach to his work.

His blend of sound is all about vibrant beats, lush melodies and a sharp lyrical flow, focusing on creating real hip-hop which embodies the essence of music and the craft connecting with people in this new day and age; not unlike Artists such as 2Pac and Jay Z, along with other revolutionary lyricists.

Besides working on stage and in the studio, Hotsteel is also the owner and CEO of ALL IN ALL RECORDS LLC, home to Artists such as HOTSTEEL himself, REEZUN, Me$$, S.K.I. and his younger brother FLY

HOTSTEEL released his debut EP titled The Foundation released June 20th 2015 and has toured the east coast from New York to as far south as Virginia. HOTSTEEL recently released new single in September called "Things Popping" awaiting his first actual album Love&Pain finished but still yet to be released.