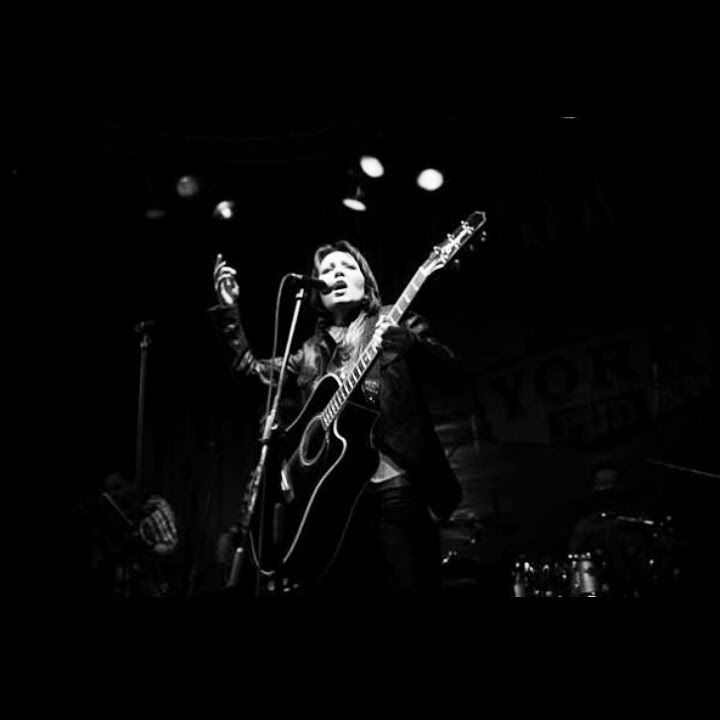 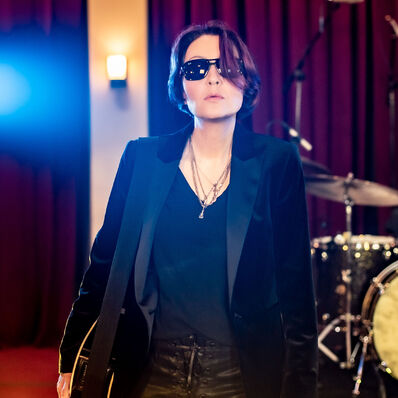 Singer/songwriter and musician Bota, Originally from Kazakhstan. Her mother a professional singer and transferred her passion for music to her daughter. From an early age Bota gravitated toward the arts and human rights issues. She started to play guitar at age of 9 and at the age 15 she formed her first band "Undersky" with which she performed next 4 years. "Undersky" performed in many venues around the city and won first prize at the "Hi-Fi-Front" Rock Festival in 1997 with the song "Not For me" written by Bota. To experience new music and to expand her musical horizons Bota moved to London in 2007 and performed there for 2 years at different clubs and bars. Though life in London was tough sometimes her high spirits and humor kept her passion for music intact. She was writing songs about what she saw around, incorporating her raw emotions into her songs. In 1998 she participated in a Folk Festival in Sweden where she was exposed to big crowds and where she gained new confidence in her ability to communicate to large audiences. From this point on she started to build her solo career. She wrote and recorder 4 new songs and produced 4 videos for these songs. Her efforts paid off and she got two number 1 hits singles in Kazahstan. With the experienced gained from producing her own music she started producing other young and famous artists in Kazahstan who were attracted to her talent as a producer. Now Bota lives in New York. Working on a new material and performing.