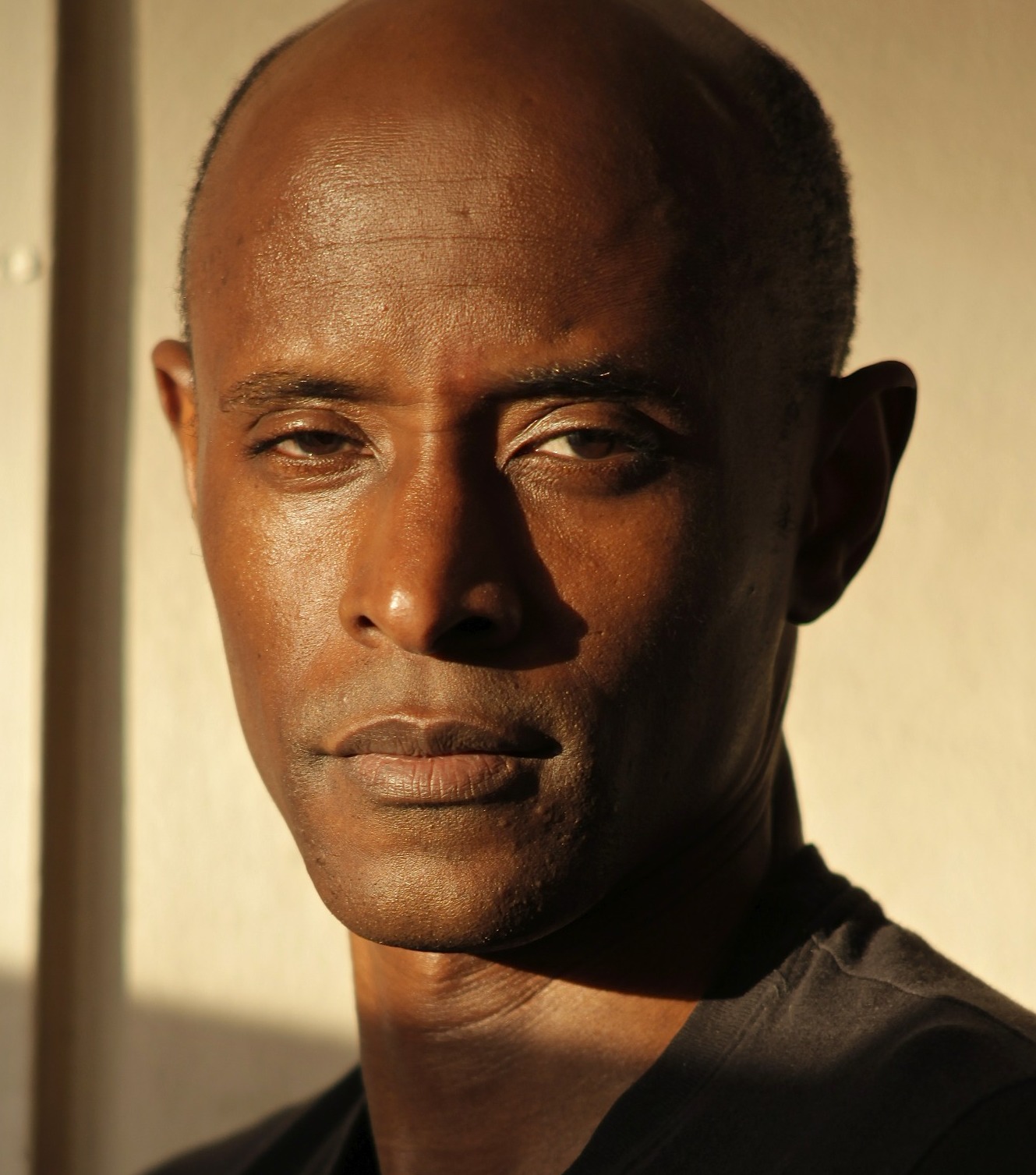 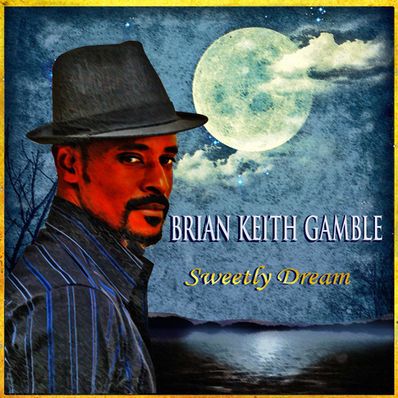 American born actor Brian Keith Gamble currently resides in Hollywood, California. Originally from Sumter, South Carolina, Gamble started his acting career in the southeast film and television market prior to heading west. After a brief stint in the southwest market centered in Albuquerque, NM, Gamble landed in Los Angeles. From coast to coast, Gamble has built a reputation for creating intense, unpredictable, edgy characters in film, television and theater. Gamble has appeared in such independent films as First Snow (Mark Fergus 2006), and The Keeper (Keoni Waxman 2010). His television credits include In Plane Sight (USA), Wild Fire (ABC Family), The Perfect Daughter (Lifetime), and Alex Hyde-White’s poignant documentary biopic Three Days of Hamlet. Most recently, performed the role of Benjamin Coffin III in The Hudson Theatres production of RENT directed by Kristin Boule.

Brian has also been singing and playing (guitar) since childhood. In recent years, he has expanded his interests to include songwriting. In 2012 his song Sweetly Dream was used in the soundtrack of the indie film, Silver Case, mentioned above. Gamble won Global Music Awards for lyric and song for his efforts.

BRIAN HAS SUBMITTED SWEETLY DREAM TO ISINA FOR CONSIDERATION AS A SINGER/SONGWRITER.