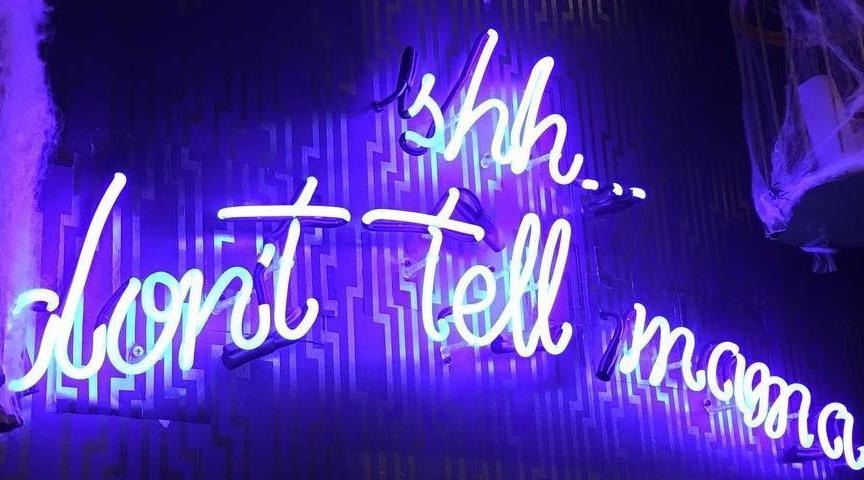 Dorothy Pincus
Dorothy has worked in the Music Industry for over 20 years. She has extended her work to include voiceovers, acting and comedy. She also has toured with Barry White and Berry Manilow and worked with Hip Hop giants including Dr. Dre, Tupac, Snoop Dogg and Ice Cube for over 10 years. Additional she has performed and recorded with a wide range of artist live such as Aretha Franklin, Chaka Chan, Nine Inch Nails, Mariah Carey, Jennifer Hudson and Toni Braxton just to name a few. Her most recent single is called “Reasons”, a cover of the classic by Minnie Riperton. Dorothy Composer style has be influence by all the folks she's worked with and life experiences. She loves writing and also written several books, "One Dark Knight", "How to Date Yourself and Fall in Love on Amazon.com