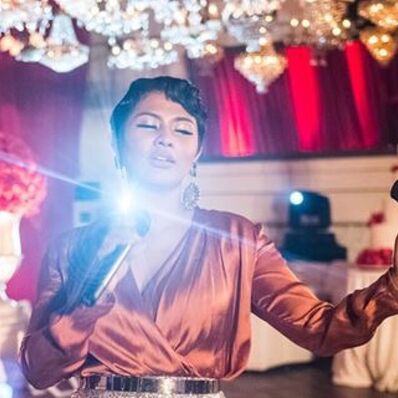 I am a singer from Indonesia with one released album, Something About The Girl (2010) produced by Jean Paul 'Bluey' Maunick from Incognito. I have collaborated with some of the greatest talents in the music industry such as George Duke, Andrea Bocelli, Incognito, Jason Mraz, Yellowjackets and Omar Lyefook. I am really hoping to take my singing career to another level so that people would know more about my country and that I can inspire other talents with dreams from Indonesia.