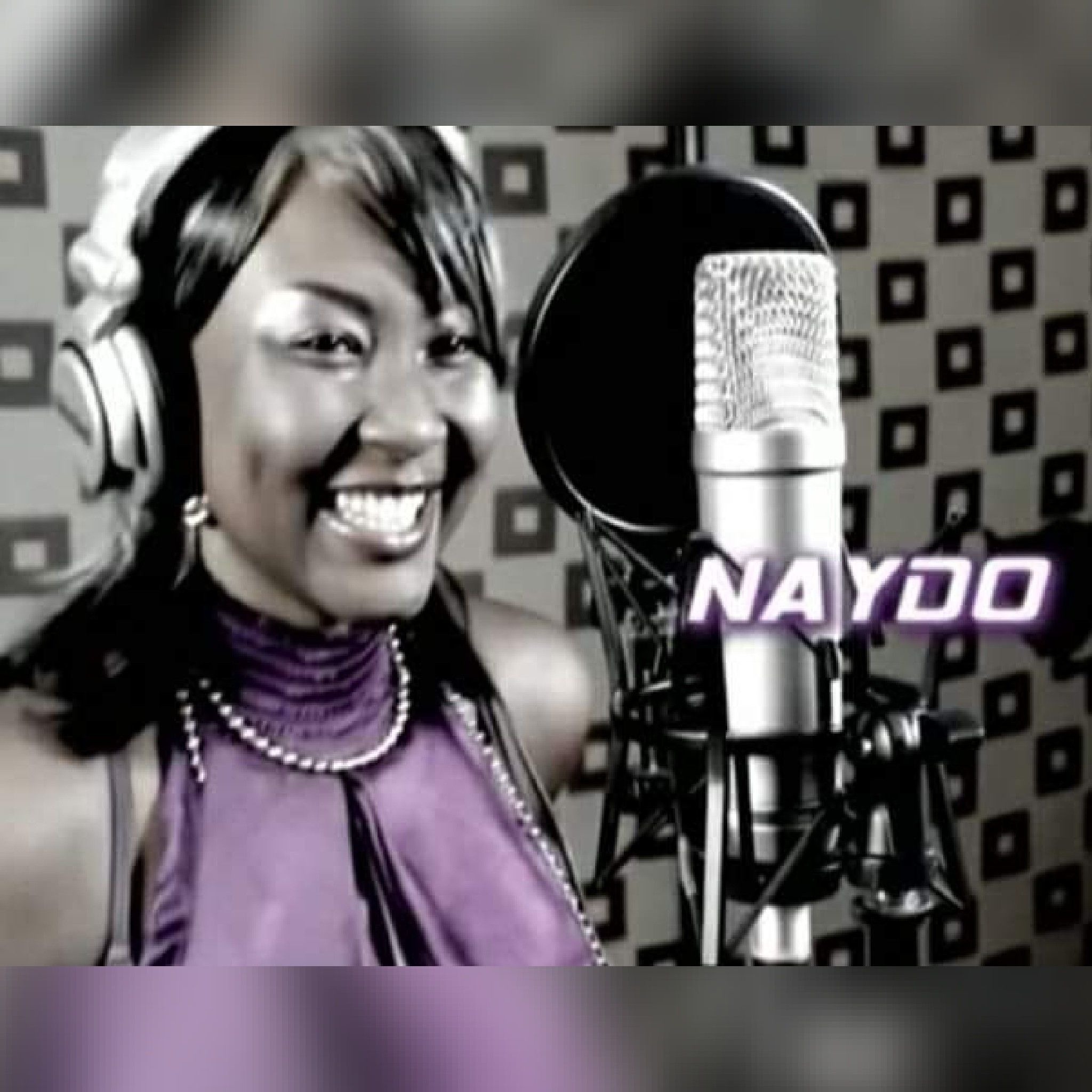 
Joy Pwanedo Mindapa a.k.a Naydo is a native of Numan, Adamawa State, Nigeria. Born 30th October 1985 in Kaduna State, Central Nigeria to a renown journalist (Late)Nyaka Mindapa and a banker Martina Khobe. She is the last born of five siblings and has one adorable niece.

Naydo began in the church as she started singing at the tender age of 3 in Sunday school and later started performing from the age of 7 in the Praise Chapel Church Kaduna. It was at the Federal Government Girls College Bwari, in Abuja FCT that Naydo started to get attention for her singing and performances. Sensational singer Naydo joined her school music and drama club where she began singing, dancing, and miming songs by Whitney Houston, Maria Carey and Brandy. She later met the CEO of KdWorld records “Dollarsign” (Ali Donli) her current label executive and Manager. Drawing inspiration from her music idol Whitney Houston and the creative support from the KdWorld music family where the likes of Terry The Rapman, Pherowshuz, OD and Geezee were united and or signed as the case may be with one common goal that is the development and enlightening of the power and viability of music especially with more hash reception of “Contemporary Afro Hip-Hop Music Culture” in the Northern part of Nigeria. She began to record and perform as the Artist called "Naydo" was in 2002 officially lunched into the music scene. Her very unique artistic talent and eclectic voice soon made her a household name in the Federal Capital Territory Abuja, where she performed at school functions and other occasions. Later in 2003, Naydo released her first album titled “It’s Him” under the producing supervision of Ali Donli and host of other very prominent and talented songwriters, music composers, co-producers, and studio engineers such as Jeremiah Gyang, Maytricks, V.T Combs, Mr Seth, KnightMaster, etc. Her work includes the soundtracks for BBC radio and TV sitcom “wetin dey”. In 2003 shortly after the release of her debut album “Its Him” in September 19th of the same year, Naydo a soprano with a sparkling voice to match her charming personality was the main attraction for the Closing Ceremony COJA 2003 at the Abuja National stadium. Naydo is set to release her third album, "Tornaydo" She has performed alongside the following international artists: • DMX • Ashanti

The artist Naydo is currently located in Abuja. She has become one of Nigeria's hottest female singers who sings R&B, Ballad, Soul, Jazz and African hip hop

In August 2010 she was invited to sing the lead vocals on the Goodluck Jonathan theme song for his presidential campaign along other notable artists like Daddy Showkey, Sammie Okposo, Mamuzee, Annie, Waje, Six Foot Plus, Zaaki, Arican China, Kefee, Tosin Martins, Zhyon, Chris Mba e.t.c. That led to her singing at the Presidential campaign rallies from January to early April 2011.

She also lent her voice to other campaign projects like Yakowa Nakowa for the Kaduna state Governor She did a Goodluck Jonathan song for the Delta state Government.

She sang for the First lady Dame Patience Jonathan at the 100 years of the Nigerian Woman in May 2013. She has currently released her new single “KAI YARO” on radio stations across the country and world at large and working on her second album titled “TORNAYDO”.
Naydo was the guest artist at the Presidential Inauguration Gala Night 2015 of the president of the Federal Republic of Nigeria, Muhammadu Buhari.

She has her record company called JPM Music registered in 2019 in which she worked on two songs. Namely: The Light and Angels' Play.

During the Covid-19 pandemic, she asked Facebook friends if she should write a song on Facebook and got positive responses. So on Saturday 25th April 2020 at 6pm the song writing began on same social network. She wrote the first line and tagged Paul Play Dairo who wrote the next line in the comment section, the second post had her line and Paul's line then AJ was tagged and he replied with his line as well and that's how it kept growing till they had the entire song written on Facebook. They sent voice notes to each other for guidance so the song would have a good tune.
When it was written, they moved a step higher.
Due to the lockdown they put together all the Artiste's voicenotes recorded from home in Nigeria and the US and some from the studio then forwarded to our producer @dr_benstein(based in London). It took an entire month to write, collect recordings, arrange and mix the song but she did it.

On this song she succeeded in proving to everyone that we are one people regardless of our background. There are Rappers, inspirational Singers, love song Writers and singers, gospel Artistes, a Muslim, a Nurse and a Doctor both saving lives in American hospitals.

The second song titled Angels' Play is an old classic Christmas song from a play called wasan malaiku popularly known in Numan, Adamawa state, the North Eastern part of Nigeria passed down from generation to generation was released in December 2020.