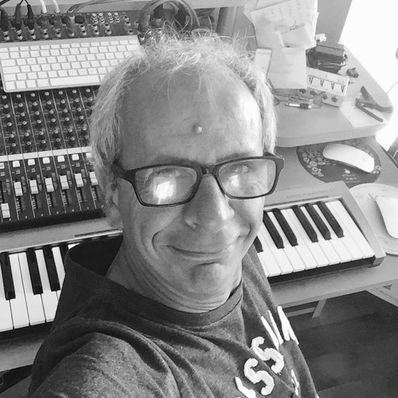 Mariano Cusano, music composer, music producer and publicist has been in the argentinean music business since 1994. He is head of his own music production company MARIANO CUSANO MUSICA, where he is devoted with an experienced team of musicians to develop from basic concepts to completed music products. With his 13 years of vast knowledge and reputation, he is one of the best known music composers in the Buenos Aires independent music business. An award winning musician he was recognized by the american music Festival of the Argentinean song OTI, and he obtained the "Fondo nacional de las Artes" award for the soundtrack of the teather play "Harapos de Lame", Cultural Center Recoleta. He is currently working in several projects overseas composing soundtracks and music for films and web projects. He is the author of more than 150 music productions completed for several advertising agencies, film production companies, singers and musicians in Chile, USA and Argentina and has become one of the country's international music asset.