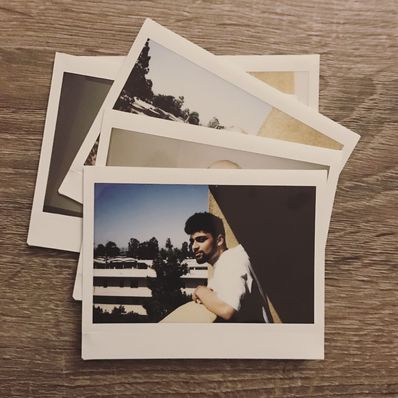 HVNNIBVL is a 21 year old Pop vocalist, producer, and songwriter from Buffalo, NY. Between 2016 and 2017, he has ranked in Spotify's viral listings multiple times. He has seen support from Clash Magazine, YourEDM, Trap Nation, Thissongslaps, Run Tha Trap, Nest HQ and many more. HVNNIBVL has most recently opened for "THEY." on the NYC portion of their Nu Religion tour, and opened for "Lil Uzi Vert" "New Politics" and "Blackbear" at University at Buffalo Fall Fest 2017.