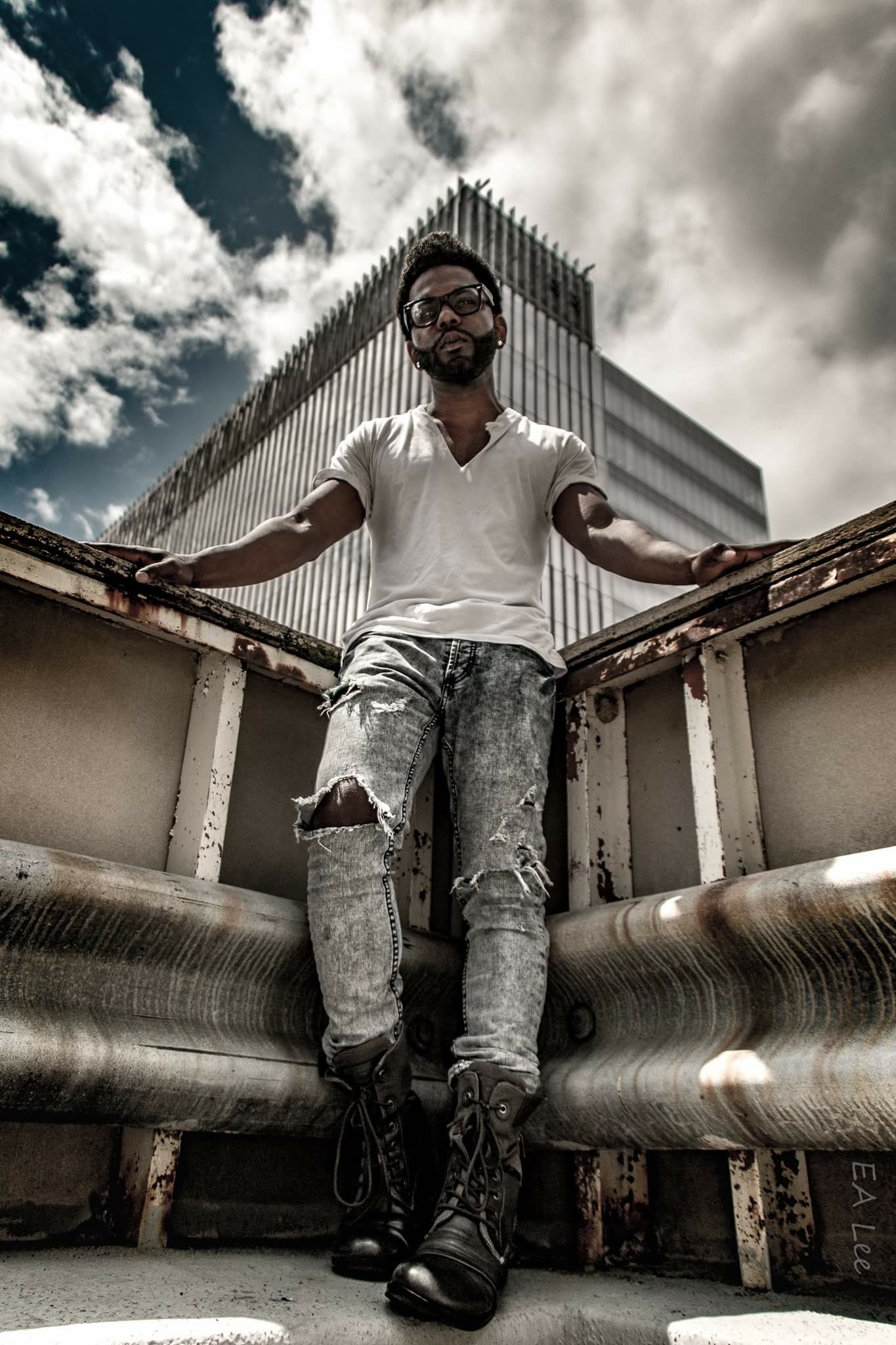 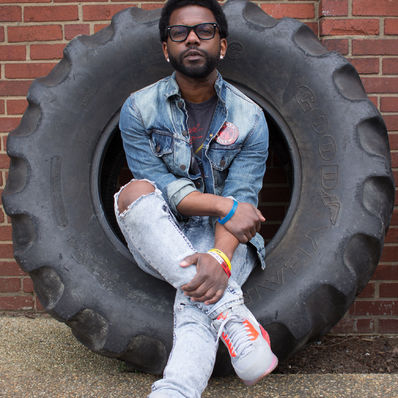 Hi, my name is Justin Marlowe and I am a record producer/songwriter that goes by the name SoundControl. I am a member of the new wave/pop/hip hop act Starr Blazerz (as the producer) in conjunction with singer/songwriter, Glen Reynolds (of Kendrick Lamar, Talib Kweli fame). Our album, "Reconstruction," will be released on Sept. 2 via the UK Indie label, Ruby Music. Our first three singles are already available on iTunes and Spotify. In addition to working on Starr Blazerz projects, I also aim to produce for various acts and artists in the genres of r&b, pop, hip hop, and world music. I have just recently co-produced on the up and coming Baltimore rapper, D.King's recent single, "Show Em," which features Pusha T (from G.O.O.D. Music). I hope you all like my work. You can check out other pieces that I've produced here: