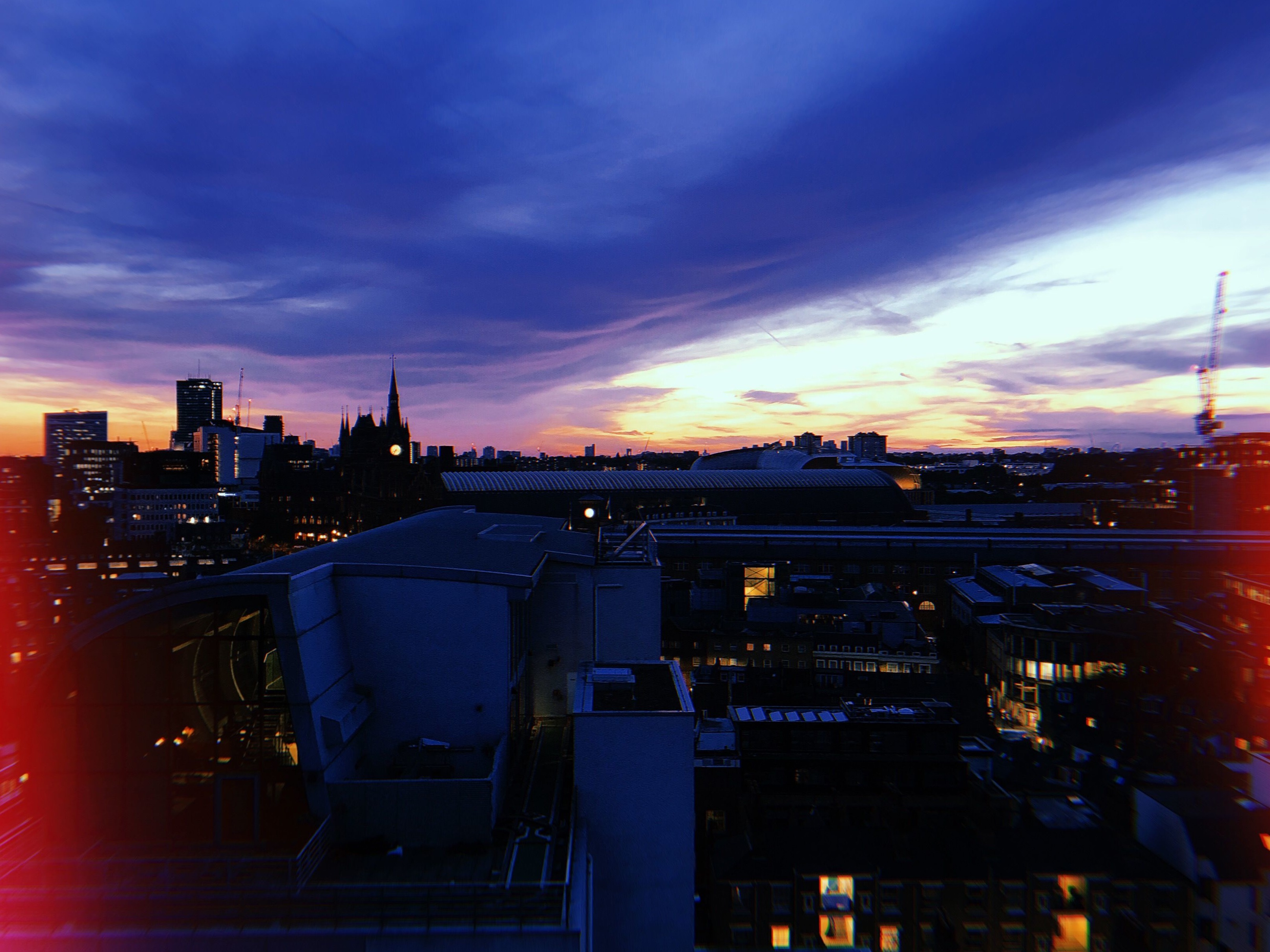 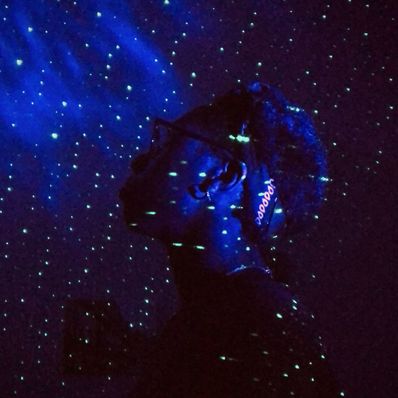 Hi! My name is Gianna Shae', and I am a singer from Columbia, South Carolina. Singing, songwriting, and performing have been passions of mine for as long as I can remember. I did musical theater when I was a child, and developed a love for the stage and performing there. I then found a love for lyrics through song writing about my personal experiences and observations about the world around me. I first discovered my love for singing when I was five. I would stand in front of the television and try and mimic singers in the music videos, whether it be their dance moves or high notes. I always dreamt that would be me one day. Living out all of my passions, and being someone's inspiration to go after theirs as well.

Growing up music was everywhere, and all-inclusive. My dad played Linkin Park, Simon and Garfunkel, Evanescence, Andrea Bocelli even some Eminem. Some of the artists I hear him play a lot now include The Milk Carton Kids, Sarah Jarosz, and Darius Rucker. On the other hand, my mom played all the classic soulful ballads and jams. Whitney Houston, Mariah Carey, Donna Summer, Stephanie Mills, C+C Music Factory, Luther Vandross, Barbara Streisand, Celine Dion and countless more take up her iTunes library, and have inspired mine.

As I got older, I continued to be influenced by my parents musical tastes. However, I branched out and found loves of my own. In particular a love of soul/pop, and acoustic pop. I myself listen to a lot of Tori Kelly, Ed Sheeren, Shawn Mendes, Justin Bieber, Ariana Grande, Dua Lipa, and Sabrina Carpenter. That direction is definitely where I could see my music going in the future. The rhythmic records that I love, but plenty of ballads so my voice can expand, and the lyrics can be meaningful, and creative.

I know that this is what I am meant to do. I have big dreams, but I know that with hard work, and focus, they will come to fruition.