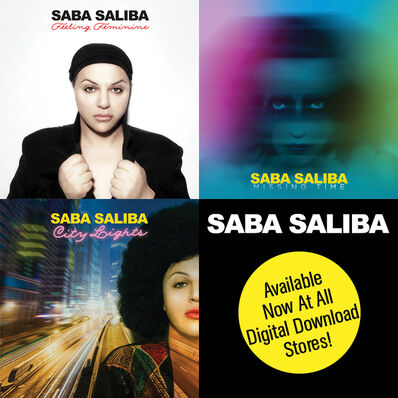 
Born in Sydney Australia from Lebanese parents, androgynous and enigmatic, Saba started writing and singing catchy pop songs since childhood. Saba studied in music business and performance with a flair for fashion and interests in movies, art and photography.

Saba's first independent album release ''Missing Time'' is an alternative-pop-glam-rock album full of grungy guitars and electro loops, written to songs from and since leaving school. This album was performed live around Sydney as the band “Missing Time”.

All of Saba's songs are available via all Digital Download Stores! Look out for Saba Saliba shows!