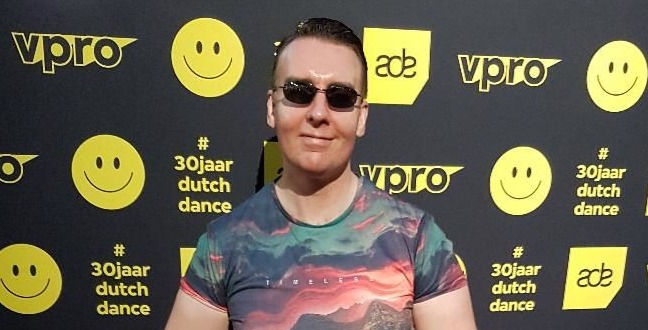 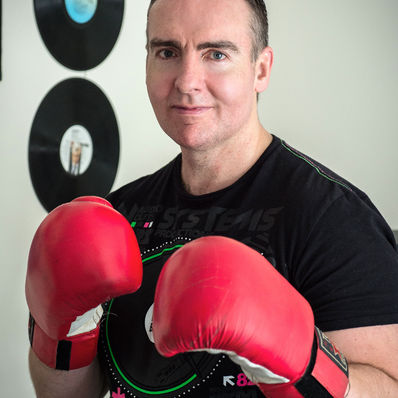 Leo Dynamic1 is an award winning Songwriter and Music Producer from Dublin, Ireland.

He is also a two times national boxing champion.
'The Punching Producer!'

Leo’s tracks and co-writes have received over 4 million streams to date.
His music has also received radioplay in The U.S.A, Canada, U.K, Spain. Portugal, Australia and back home in Ireland.

Leo also enjoys writing and producing for other Artists and he has also composed music for T.V with placements on MTV USA.

Two of his co-writes were released with Sony Music in Germany,

Leo's latest release is 'Dance Tonight' and has currently received over 100,000 views on YouTube.

The track is currently receiving radio play in Ireland, France and Canada.

‘Dance Tonight’ has been a long collaboration between Leo and Janethan, who met via an International Songwriting group hosted and mentored by Jack Ponti, former co-writer with Jon Bon Jovi and manager of Boyz II Men.