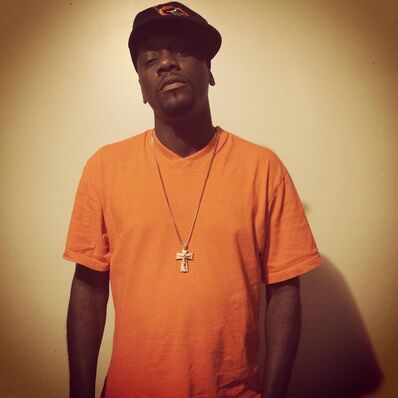 Can You Stand The Rain
58

I was born Arthur James Ferguson Jr on February 17, 1980 in Cuthber, GA. Shortly thereafter I moved to Columbus, GA with a single mother and older sister. Very early in school the talent for music discovered winning %rst place in an elementary school talent show after writing the lyrics for each member of the group! After deciding to come of the shell of being shy I with a high school group of friends formed an R&B group that made us very popular as a lead singer eventually leading us to open for major artists such a EVE, the R&B group Silk and even gospel giants like CeCe Winans and John P. Key! After parting ways with the group a solo project was underway singing with a few major independent labels I even got a feature in "Smoke" of the group Field Mob's debut single video "So lonely" the label folded along with the last label signed to in 2015 after ending the contract I have an alternative route and created my own independent label Ferguson International Entertainment and along with a personal partner independently released the debut single "Kick It Tonite" which is sure to be one of biggest songs of the year! The song will be streamed and available over twenty music channels including ITunes, IHeart radio, YouTube, Tidal and Spotify. I'm bringingmore soul back in to today's music mixed with an urban sound.