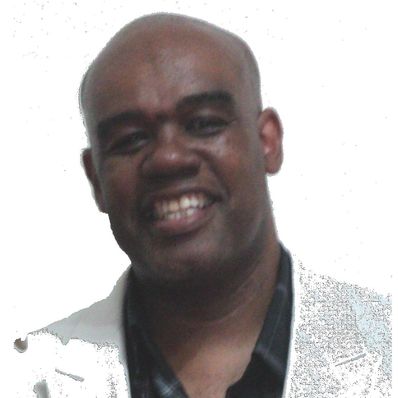 Eduardo Canto was nominated in the category of best Brazilian singer in 2009 for the Premio da Musica Brasileira (the Brazilian Grammy equivalent) and received the Pedro Ernesto Medal in 2008. Eduardo recorded a duo CD with one of the creators of Bossa Nova Roberto Menescal, has participated in the musical “Orfeu” by Vinicius de Moraes and Tom Jobim, and has performed at the Kennedy Center in Washington D.C.

Eduardo’s smooth baritone voice, refined repertoire, and deep musical roots in Brazilian rhythms enchant audiences everywhere. He has delighted fans at many of the most prestigious venues in Brazil—Morro da Urca, Canecão, Imperator, Teatro Rival—as well as abroad and in New York, including the Metropolitan Room, S.O.B.'s, and Nublu.