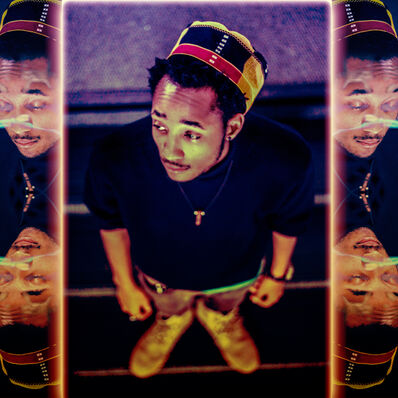 Bees In A Honeycomb
54

Baltimore, Maryland native, Jeremiah Briley , also known as , SwellyOverdose is an independent Producer/Singer/Songwriter/Film Maker. He began singing in church at the age of five and by the age of eleven he received his first role in the hit show The Wire. His ongoing passion for creating has led him to multiple years of training in filmmaking, photography, graphic & web design ,and music production. Briley has ambitiously taken on music as a self-taught producer, vocalist, and songwriter. His past work includes collaborations alongside many greats such as: Chrisette Michelle, Maimouna Yousseff, Talib Kweli, and many local artists. Briley will pursue his career internationally as a producer artist, creating music for film, television, radio and wherever music can be heard.